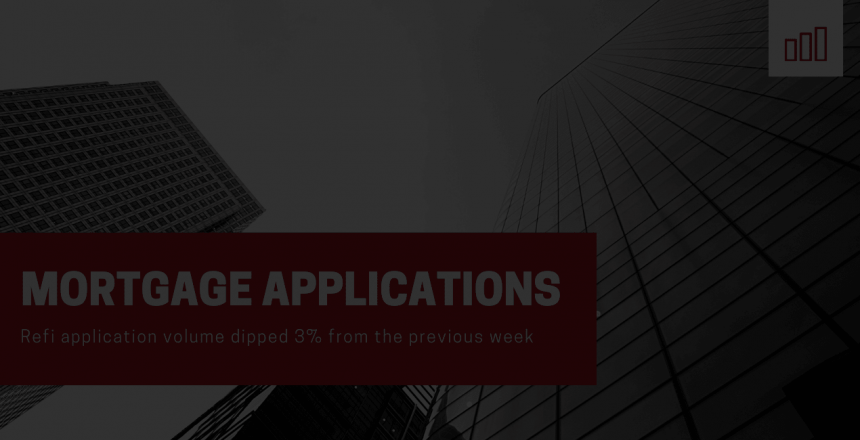 Welcome back to iLeads Mortgage Market Minute, where we bring you the latest, most relevant news regarding the mortgage market. We hope you enjoyed last week’s edition where we talked about Unlicensed Mortgage Broker Defrauded Wholesale Lenders. This week we’re bringing you:

We can argue about a tough market for homebuyers all we want, but if you look at the full set of homebuyer sentiment, it still adds up to people still wanting to buy homes. Consider these two stats from Fannie Mae’s latest data on homebuyer sentiment.

This suggests that people will act on their long-term vision despite their short term mood.

It’s also worth noting that there will be 6.95 million new and existing homes sold in America this year and 7.52 million sold next year. These projections don’t change as much as consumer sentiment, so it’s helpful to understand it from the perspective of how many deals are going to happen.

Last week, the Biden Administration rolled out a major initiative to take immediate, tangible steps to increase the supply of affordable housing. The Manufactured Housing Institute (MHI) is encouraged that two important components of this package are steps to boost the supply of manufactured homes and a commitment to work with local governments to reduce exclusionary zoning.

We also hope that broad initiatives in the plan, such as down payment assistance, rehab and retrofit of existing homes, and the Federal Financing Bank will be focused on this market segment.

According to a 2020 HUD report, “Factory-built housing has undergone many physical changes that have made it more similar to, and in many ways indistinguishable from, conventional site-built housing…Quality improvements in construction and installation practices have increased durability so that the life expectancy of factory-built housing increasingly is comparable to that of site-built or onsite housing.”

MHI looks forward to implementation of last week’s initiative — and has some suggestions on how to build on those efforts.

First is financing. Last week’s announcement commended the Federal Housing Finance Agency (FHFA) for recently authorizing Fannie Mae and Freddie Mac to purchase loans for single-section manufactured homes. But there is more that FHFA — and the GSEs — can do.

Refi application volume dipped 3% from the previous week, according to the MBA

Mortgage application volume declined by 1.9% as of Sept. 3, falling to its lowest level since mid-July, according to the Mortgage Bankers Association’s weekly survey published on Wednesday.

On an unadjusted basis, MBA’s index decreased by 3% compared to the previous week.

Pushing the decline was the refinance index, which dipped by 3% from the previous week and was 4% lower than the same week year-over-year, the MBA said.

The seasonally adjusted purchase index also experienced a decline, albeit a marginal one of 0.2% from one week earlier, the report found.

Mike Fratantoni, senior vice president and chief economist at the MBA, noted that while refinance volume seems to be tapering — which has been a trend in recent months — purchase activity is also lower than expected.

“Economic data has sent mixed signals, with slower job growth but a further drop in the unemployment rate in August,” he said. “We expect that further improvements will lead to a tapering of Fed MBS purchases by the end of the year, which should put some upward pressure on mortgage rates.” Mortgage rates have stayed just above 3% for the past several weeks.