The Covid Pandemic Is Worse Than 2008 Crisis For A Majority Of Americans, Study Says 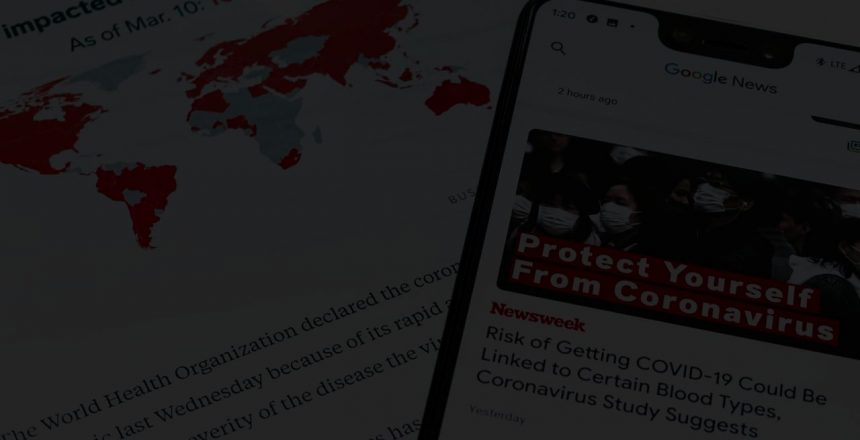 Welcome back to iLeads Mortgage Market Minute, where we bring you the latest, most relevant news regarding the mortgage market. We hope you enjoyed last week’s edition where we talked about Mortgage Rates Pop Higher as Lenders Guard Against Volatility. This week we’re bringing you:

Buyers and sellers agree: it’s a good time to enter the housing market*

For the third consecutive month, Fannie Mae’s Home Purchase Sentiment Index, a composite index designed to track the housing market and consumers’ desire to sell or buy a home, gained 0.7 points in October to 81.7.

Though that number is increasing, it’s slowed down compared to gains in previous months, including August’s 3.3 points rise and September’s 3.5.

Compared to this time last year, the HPSI is still down 7.1 points but has steadily recovered over 60% of its COVID-19 pandemic loss when April’s HPSI hit its lowest reading since November 2011.

Though prospective buyers revealed slight wariness in September, Fannie Mae reported buyer morale gained 6% in October, with 60% of respondents saying it is a good time to buy a home while those who believe it is a bad time fell to 35%.

The idea that it’s a seller’s market also picked up steam last month with the percentage of respondents who said it was a good time to sell a home gaining 3% to 59% in October.

Mortgage Rates Back Up To Pre-Election Levels*

The mortgage rate movement had been very calm relatively resilient compared to the broader bond market. In other words, mortgages have been doing better than US Treasuries. The 10yr Treasury yield is frequently used as a bellwether for mortgage rate movements and it’s moved up roughly 0.30% since the beginning of October. Mortgage rates were roughly in line with early October levels as of yesterday, despite rising fairly abruptly. Not bad!

Over the course of the past few days, 10yr yields are up roughly 0.2%. This time around, the mortgage market hasn’t been able to avoid taking its lumps with the average lender now quoting 30yr fixed rates that are 0.125% higher compared to last Thursday.

After its third straight month of gains, Fannie Mae’s Home Purchase Sentiment Index (HPSI) is now at 81.7, up 0.7 points from September. The October increase was the fifth in the six months since the Index, based on some components of the National Housing Survey, bottomed out at a pandemic generated nine-year low of 63.0. The index is still down 7.1 points from its October 2019 level.

Non-QM lenders are back. But will brokers pick up the phone?*

Non-QM originators are ramping up operations, but finding brokers willing to work the loans remains a challenge

Mark Dodson was having a promising start to the year. His corner of the Atlanta mortgage market – high-value home loans that wouldn’t be bought by the GSEs – was booming.

But by March there were whispers that the non-QM space was going to vanish soon. Liquidity had dried up and bond investors were running for the hills.

At that point, Dodson was actively working on a jumbo loan for friends of his from the church.

“I told my client, my friends, ‘Look, I know you’re supposed to close in 10 days but we’re closing Friday and you let everybody know it or you may not close,’” Dodson said. “And damn if we didn’t close Friday and they shut it down Monday.”

“I lost $6 million in April,” the broker added.

During the freeze, non-QM lenders – who issue mortgages that can’t be sold to Fannie Mae or Freddie Mac, typically to self-employed borrowers – stopped accepting applications, collectively laid off hundreds of workers; had difficult conversations with their investors, correspondent partners, and mortgage brokers alike; and plotted an eventual return to an uncertain market.

The Covid pandemic is worse than the 2008 crisis for a majority of Americans, study says*

The majority of U.S. adults believe the Covid-19 economy is worse than the 2008 Great Recession, according to a recent Edelman Financial Engines 2020 Financial Insights study.

“That is scary,” said Ric Edelman, founder of Edelman Financial Engines and a best-selling author.

“It took 10 years for millions of Americans to get jobs back [after 2008], according to the Labor Department,” he said. “If it is worse than that, that is saying a lot.”

While he believes Americans are correct in feeling it is worse now for them, Edelman points out that the current recession is affecting different people in different ways.

Edelman’s books include “The Truth About Money” and “Discover the Wealth Within You.”