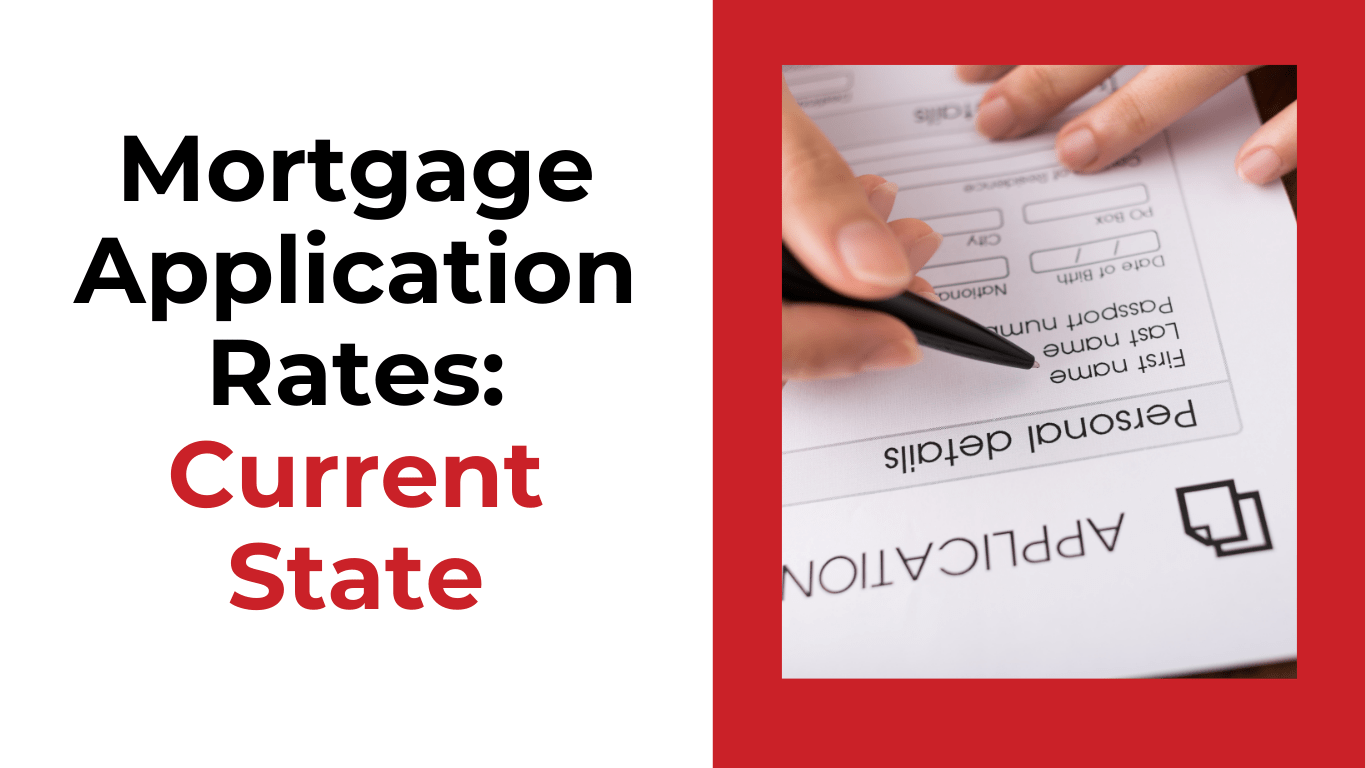 Mortgage applications climbed 1.4% for the week ending Jan. 7, 2022, according to a survey published by the Mortgage Bankers Association this week. We hope you enjoyed last week’s edition where we talked about Opinion: Mortgage Industry Will Shed 100K Jobs This Year. This week we’re bringing you: 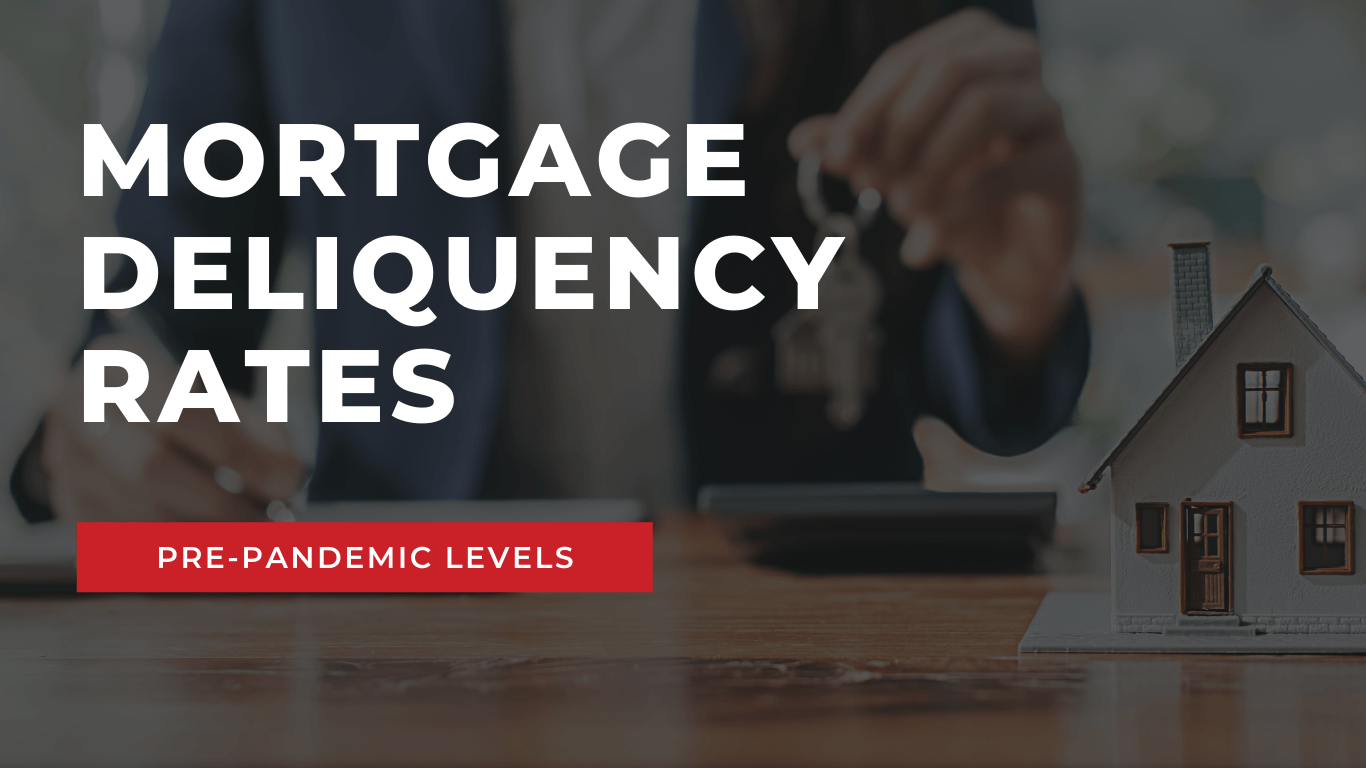 Mortgage delinquency rates hit pre-pandemic levels in October due to labor market improvements and home equity increases, according to the most recent CoreLogic Loan Performance Report. The expectation is that rates will continue to decline during 2022.

“Improving economic security and the benefits of disciplined underwriting practices over the past decade are helping reduce or avoid mortgage delinquencies,” said Frank Martell, president and CEO of CoreLogic, in a statement.

The report found that 82% of the jobs lost in March and April 2020 were recovered by October, accounting for 18.2 million Americans back at work, according to the Bureau of Labor Statistics.

According to Martell, the expectation is that delinquency will trend down as the economy continues to rebound from the pandemic, employment grows, and high levels of fiscal and monetary stimulus continue.

In October, the transition rate – mortgages transitioning from current to 30 days past due – dropped one basis point in one year to 0.7%.

The serious mortgage delinquency rate (90 days or more past due, including loans in forbearance) dipped 19 basis points year over year to 2.2% in October.

Is The Worst Over For the Early 2022 Mortgage Rate Spike?*

2022 has gotten off to a bad start for the bond market and consequently, mortgage rates. The pace has been on the aggressive side with the average lender seeing an increase of more than a quarter of a point in a week and 3/8ths of a point in 2 weeks. The most prevalent 30yr fixed quotes are now in the 3.625% range, up from 3.25% at the end of December.

We’ve seen rates move higher, faster, but very rarely. When this type of momentum is underway, we batten down the proverbial hatches and wait for some evidence that the sky is clearing. This will usually take the form of smaller losses and eventually a push back in the other direction. The first two days of this week have potentially filled that role.

Yesterday was a bit more equivocal. Rates hit their highest levels since the start of the pandemic early in the day, but the bond market stabilized by the end of the day. Today was slightly more encouraging. Bonds still lost ground in the morning, but less than yesterday. They improved steadily from the mid-morning hours following congressional testimony from Fed Chair Powell.

In the bigger picture, today’s friendly bounce in the bond market isn’t anything special, but it provided a nice contrast to the AM weakness. It also gave us our best example of a corrective bounce since the rate spike began in earnest last week. By the afternoon, almost every lender issued a positive reprice, offering lower rates compared to this morning’s initial offerings. For context, that leaves the average lender still noticeably higher than Friday, but slightly better than yesterday afternoon.

The big question is whether the worst is now over for this abrupt move toward higher rates. The answer is a definitive “maybe!” It might even be “probably.” Unfortunately, that doesn’t mean rates can’t go higher, simply that the pace may be moderating from here. Realistically, if it were possible to know what the near-term future held for rates with any meaningful accuracy, traders would already be trading accordingly. Thus the market is always doing its best to adjust to expected future movement.

But rising rates taking a toll on refi activity

Mortgage applications climbed 1.4% for the week ending Jan. 7, 2022, according to a survey published by the Mortgage Bankers Association this week. The growth was buoyed by a 2% increase in the trade group’s seasonally adjusted purchase index, the MBA said.

Per the report, the unadjusted purchase index increased 51% compared to the previous week but was 17% lower than the same week one year ago.

On the refinance front, the trade group’s refi index dipped by 0.1% from the previous week, coming in 50% lower than the same week one year ago.

Joel Kan, associate vice president of economic and industry forecasting at the MBA, said in a statement that the increase in mortgage rates is curtailing refinance activity.

“Mortgage rates increased significantly across all loan types last week as the Federal Reserve’s signaling of tighter policy ahead pushed U.S. Treasury yields higher,” Kan said. “Rates at these levels are quickly closing the door on refinance opportunities for many borrowers.”

As evidence, the report found that the refi share of mortgage activity fell to 64.1 % of total applications from 65.4% the previous week.