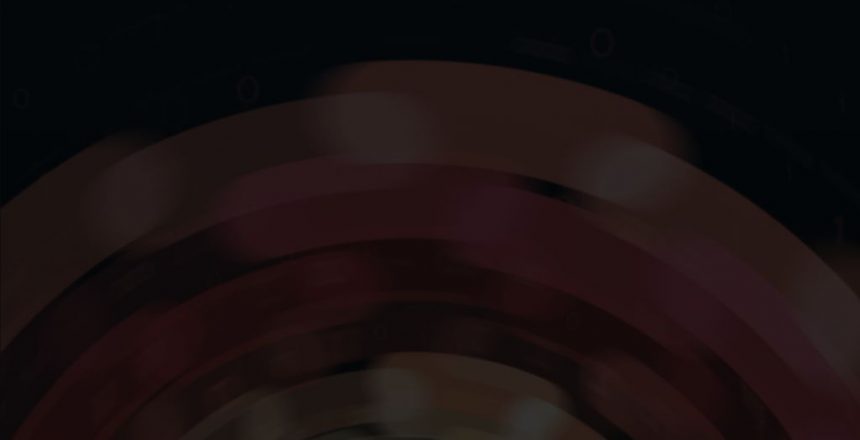 Welcome back to iLeads Mortgage Market Minute, where we bring you the latest, most relevant news regarding the mortgage market. We hope you enjoyed last week’s edition where we talked about Do Higher Mortgage Rates Mark The End of the Refi Wave?. This week we’re bringing you:

This is the largest amount ever disbursed by the government sponsored enterprises, and more than double what was provided the prior year.

According to Calabria, the $1 billion disbursement will help construct and preserve affordable housing nationally.

“The record increase in house prices last year exacerbated the affordable housing shortage,” Calabria said. “To help increase the supply of affordable housing in our communities, FHFA remains steadfast in support of the Housing Trust Fund and Capital Magnet Fund.”

How much the FHFA chooses to allocate is based off the revenue the GSEs make in the year prior, and given that 2020 was a record breaking year for nearly the entire industry, the GSEs will pay a higher disbursement.

Fannie Mae’s full year net revenues increased 16% to $25.3 billion largely on the back of record acquisition volumes, while Freddie Mac recorded a net revenue increase of 18% to $16.7 billion. However, refis, which made up nearly 70% of mortgage activity for the GSEs, are showing signs of slowing down.

With Protections Expiring, Millions are in Danger of Losing Their Home*

What happens to homeowners and landlords when the federal, state, and local protections put in place during the pandemic go away? The Consumer Financial Protection Bureau (CFPB) is warning that the answer is hanging in the balance.

Moratoria on foreclosures and evictions coupled with widespread availability of forbearance plans have held disaster at bay, but CFPB says 2.1 million families are behind at least three months on mortgage payments, and another 8.8 million are behind on rent. The aggregate 11 million represent 10 percent of total U.S. households. Homeowners alone are estimated to owe almost $90 billion in missed payments. The last time this many families were behind on their mortgages was during the Great Recession.

“Put simply,” the report says, “we have very little time to prevent millions of families from losing their homes.”

CFPB Acting Director Dave Uejio says, “I am deeply concerned that a mass wave of evictions and foreclosures will turn millions of families out on the streets. Such an event will not only be a humanitarian and public health disaster but will have repercussions throughout the housing sector and our economy at large.

“It’s common sense that safe, affordable, and stable housing provides the foundation for people’s well-being, financial and otherwise. Stable homes mean stable neighborhoods and communities. When people lose their homes, their lives, health, and finances are all disrupted. Even the threat of losing a family’s home can force tough financial decisions, including skipping payments on food, medicine, and heat to keep a roof over their head.”

CoreLogic says home prices in January were 10 percent higher than a year earlier. It was the first double digit increase in the company’s Home Price Index (HPI) since November 2013. The company had reported a 9.2 percent annual increase in December. The month-over-month increase in home prices nationwide, including distressed sales, was 0.9 percent.

Frank Martell, President and CEO of CoreLogic said, “Record-low mortgage rates were a significant driving force behind last year’s rebound in housing market activity. However, heavy competition for the few houses on the market drove home prices to historic highs, and mortgage rates are no longer enough to sway the affordability challenges for consumers. While new construction may help balance home prices towards the end of 2021, we may expect to see demand slow in the medium-term.”

In a survey conducted last month by CoreLogic, nearly 76 percent of U.S. non-homeowners, aged 18 or older, said they have no plans to purchase a home within the next six months. Forty-three percent said the biggest deterrent was affordability constraints, specifically, not having enough money for a down payment or mortgage.

“Despite first-time buyers driving high demand, entry-level homes remain in short supply. Homes priced below 75 percent of the local median price had 14 percent annual appreciation, negating most of the benefits of record-low mortgage rates”, according to Frank Nothaft, CoreLogic’s chief economist. “When interest rates rise, the affordability squeeze for first-time buyers will become even more of a challenge.”

HousingWire: What are some due diligence and underwriting challenges loan originators face today?

Steve Greenfield: Lenders have always faced certain challenges when meeting necessary due diligence and providing accurate underwriting services. With the pandemic, they can be even more difficult these days. For example, the average amount of time it takes to complete the underwriting process is anywhere from a few days to possibly weeks, depending on how many financial records and documents need to be reviewed and the number of staff on hand.

Add the fact that lenders are not only dealing with a remote workforce these days, which is an operational challenge in itself, they are also facing a major shortage of qualified appraisers, underwriters and other operational staff in certain markets, which could cause even longer closing delays.

If you’re working with several vendors for separate services, it can take even longer as underwriters wait for all the reports and information they need to arrive from various sources. Using more than one vendor can increase the overall cost of the process as well. There’s also more potential risk of mistakes and lack of due diligence as more vendors and people are involved.

The mortgage market is more volatile than ever due to the pandemic’s impact on interest rates and unemployment as well as federal regulations. Historically low interest rates in 2020 led to an all-time high in mortgage lending for new loans, but with forbearance moratorium deadlines being extended, some lenders are getting nervous. Low rates also led to a massive demand for refinancing, but many lenders are unable to fulfill the requests due to capacity issues.

In the past 2 decades, there have been 6 months where mortgage rates rose at least 50 basis points. February 2021 was one of them. Moreover, it was one of only 2 of those months where rates rose without obvious provocation from a significant new, unexpected motivation (the last time that happened was December 2010. The other months were associated with 2013’s taper tantrum, the 2016 presidential election, and the market dislocations in March 2020 as covid panic surged).

In other words, it was a really bad month for rates–so bad, in fact, that it has increasingly made sense to look for some relief simply because things don’t tend to stay that bad for that long. Of course, if there’s an exception to how rapidly rates “usually” spike, it has every right to occur after rates have spent an unusually long time prodding a record number of consecutive all-time lows, but it’s fair to hold out some hope of reprieve nonetheless. Even if we assume the best possible economic outcomes in the months and years ahead, February’s pace feels a bit overdone.

Now financial markets are starting to agree. Treasury yields–a common benchmark for the movement in the bonds that underlie mortgage rates–hit “lower highs” for their 3rd consecutive day today. By the end of it, the 10yr Treasury yield even managed to make a new low versus yesterday. Last but not least, it’s the 3rd trading day in a row where yields ended lower than they began (during domestic hours). That’s the first time that’s happened since the end of January, and a hopeful–if not promising–sign that the worst is over for now.