CFPB Wants Lenders To Disclose Reason For Denial Of Credit 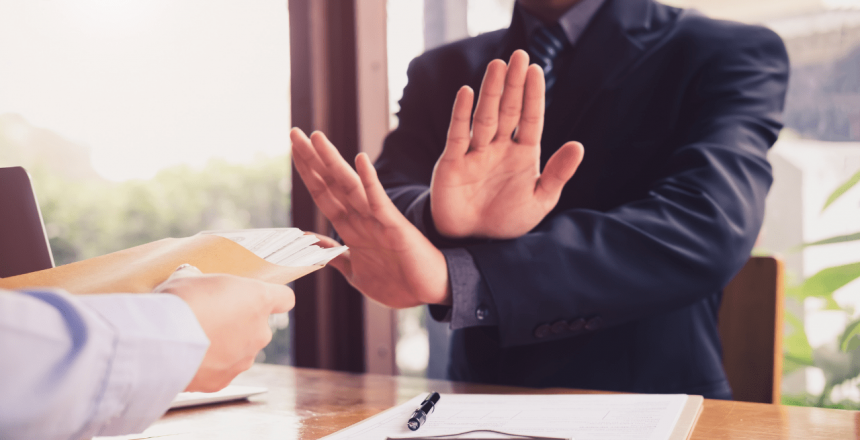 The CFPB said that all lenders, including those using complicated algorithmic models for underwriting decisions, must abide by ECOA and disclose why a customer is denial of credit. We hope you enjoyed last week’s edition where we talked about How Lenders Can Improve Business Models in 2022. This week we’re bringing you: 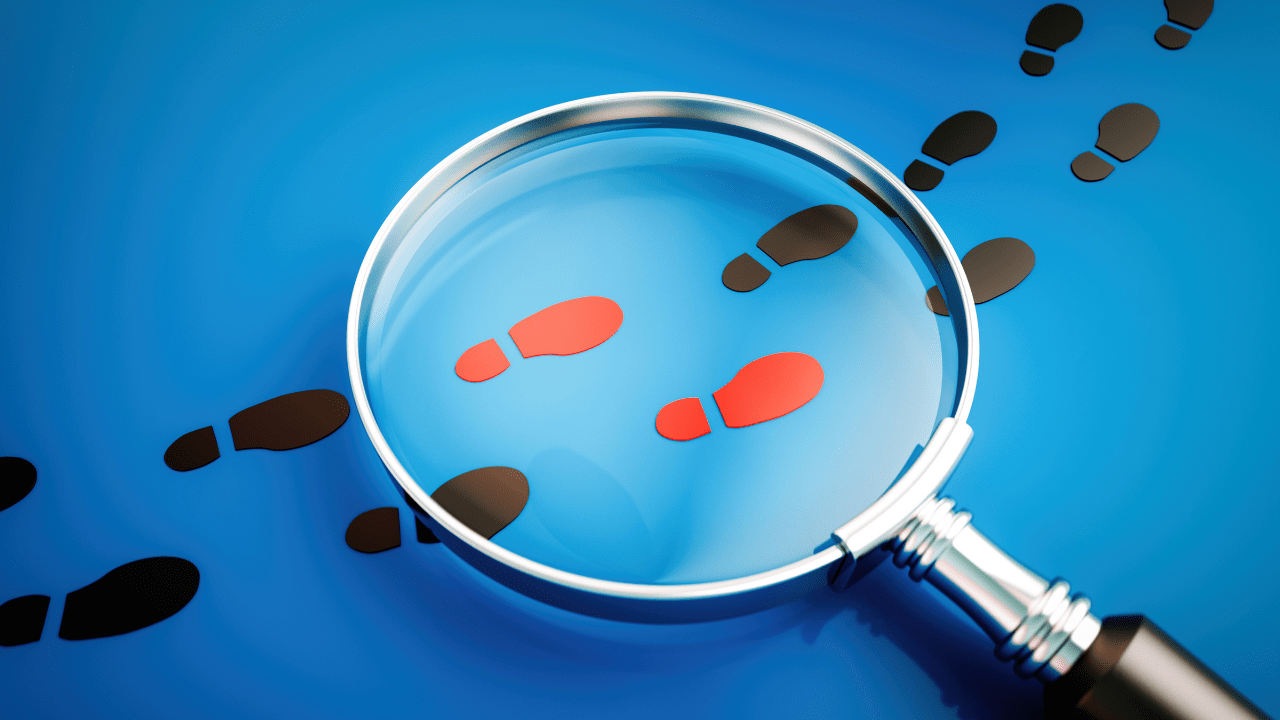 Mortgage lenders and real estate investment firms this month entered tight housing markets in the Midwest and the Northwest to better reach prospective homebuyers, despite a challenging mortgage market.

While many lenders laid off some of their staff to cut costs, others continue opening offices to capitalize on demand from homebuyers. Among them are Geneva Financial, a mortgage lender headquartered in Arizona, which opened a branch location in Chicago, and New Western, a real estate investment firm, which also launched its first office in Chicago, marking its expansion with its 43rd office location in its 19th state.

Led by Irma DeLoen, Geneva Financial’s Chicago branch will offer products including conventional and government loans, such as loans from the Federal Housing Administration (FHA), Veterans Affairs and U.S. Department of Agriculture (USDA).

Geneva Financial, founded in 2007 by Aaron VanTrojen, has more than 130 branch locations in 46 states, according to the firm.

Chicago’s housing market started out hot in 2022. About 1,820 homes were sold in the city in January alone, a 7.2% increase from the same time a year ago, according to Compass. Nationally, there was a year over decrease of 2.3% during the same time.

“The spring market is already off to a strong start, particularly for single-family homes, with a 33.5% increase year over year for properties under contract, indicating that demand in the city remains strong,” said Elizabeth Anne Stribling-Kivlan, Compass’ senior managing director.

But that hasn’t been a deterrent for all firms. 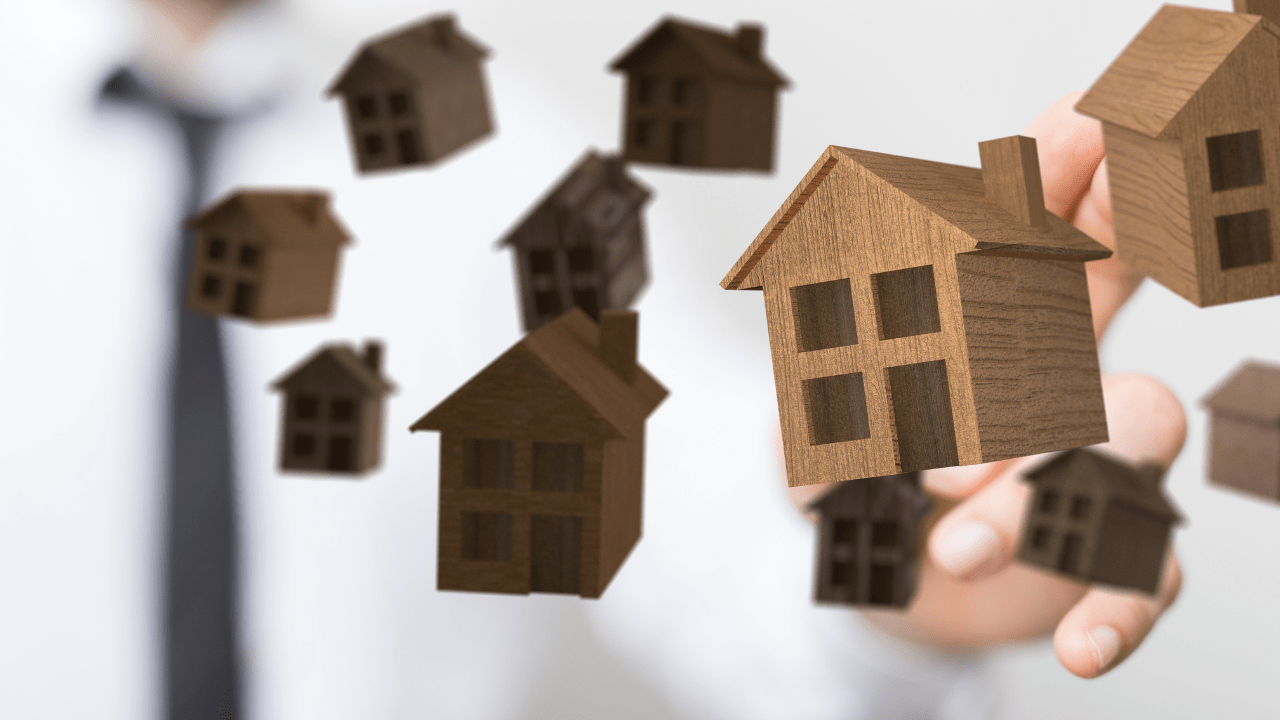 The housing market has been keeping its head down, keeping calm, and carrying on in the face of the biggest rate spike since the 1980s. The ability to tune out rising rates is nothing new for home prices, as discussed a few weeks back. The same is often true for home sales, but sales tend to show more of an impact than prices, and sooner.

The following chart shows several of the biggest rate spikes of the past decade (and yes, they do look small in comparison to 2022) in conjunction with New Home Sales. One could argue that prices leveled off in 2018 as rates continued to rise, but the only case for immediate impact is on the sales front. Even then, it’s minimal.

CFPB wants lenders to disclose reason for denial of credit 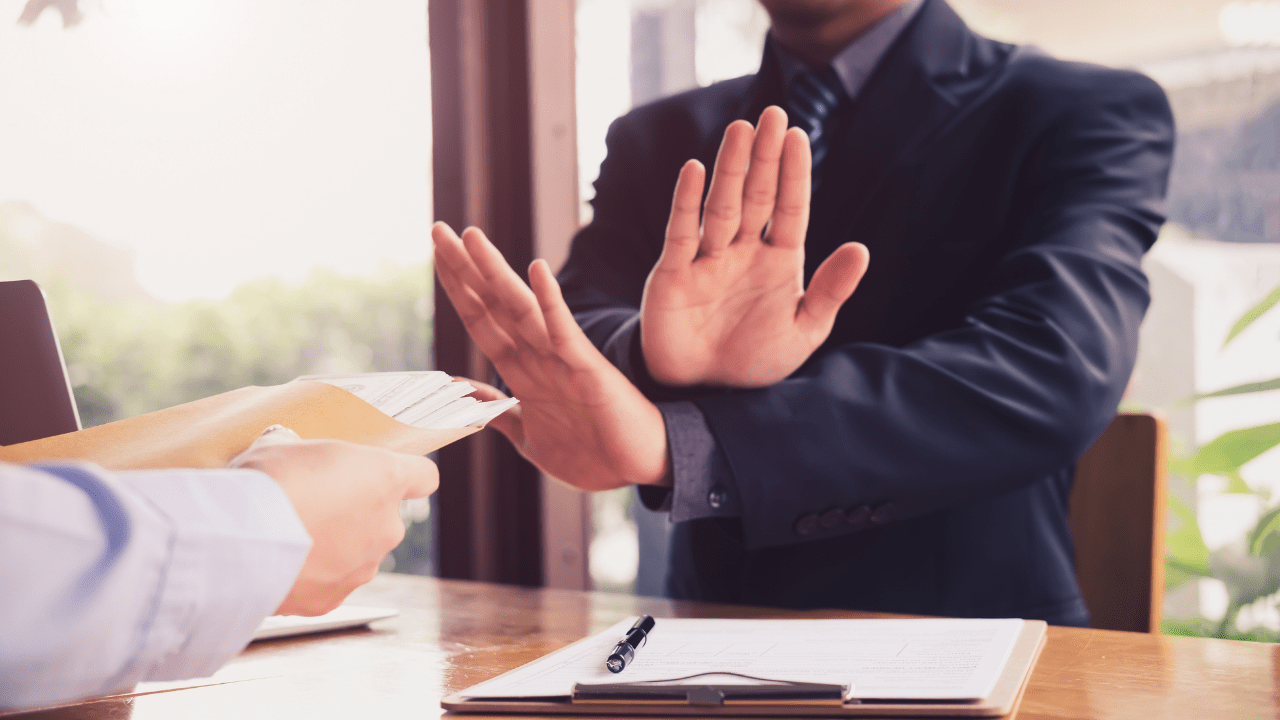 All lenders must explain their rationale when denying credit to loan applicants, the Consumer Financial Protection Bureau affirmed Thursday, after looking into whether companies claiming exemption because they rely on “complex algorithms” were in violation of federal anti-discrimination law.

The requirement also applies to mortgage lenders, legal experts say. The CFPB, a government watchdog agency, said lenders aren’t absolved from adverse action notice requirements under the Equal Credit Opportunity Act if they use complex algorithms, which Rohit Chopra, the director of the CFPB, has dubbed “black-box models.”

The CFPB issued a statement to warn creditors that technology being “too complicated” is not an excuse for noncompliance.

“Creditors who use complex algorithms — including artificial intelligence or machine learning technologies — to engage in credit decisions must still provide a notice that discloses the specific, principal reasons for taking adverse actions,” CFPB said in a news release.

“There is no exception,” it added.

The bureau also urged whistleblowers in the tech field to come forward with information about companies violating ECOA.

According to Kris Kully, an attorney at Mayer Brown, the notice will affect mortgage lenders because many of the underwriting systems lenders use to measure default risk contain proprietary algorithms, or “black-box models.”

Homebuilder confidence may still be higher than almost any time before the pandemic, but it’s now lower than any time since. We hope you enjoyed last week’s edition where we talked about Now More Than Ever In The Mortgage Industry, It’s Critical To Know Your KPIs. This week we’re bringing you: