Higher inflation, post-pandemic economic recovery, and a reduction in Federal Reserve stimulus incentives are key economic factors expected to put upward pressure on interest rates as we move into 2022 — increasing the already stiff competition among mortgage lenders. This is why, mortgage rates increased in 2022, We hope you enjoyed last week’s edition where we talked about Critical Defects Increase As Refi Market Fades. This week we’re bringing you: 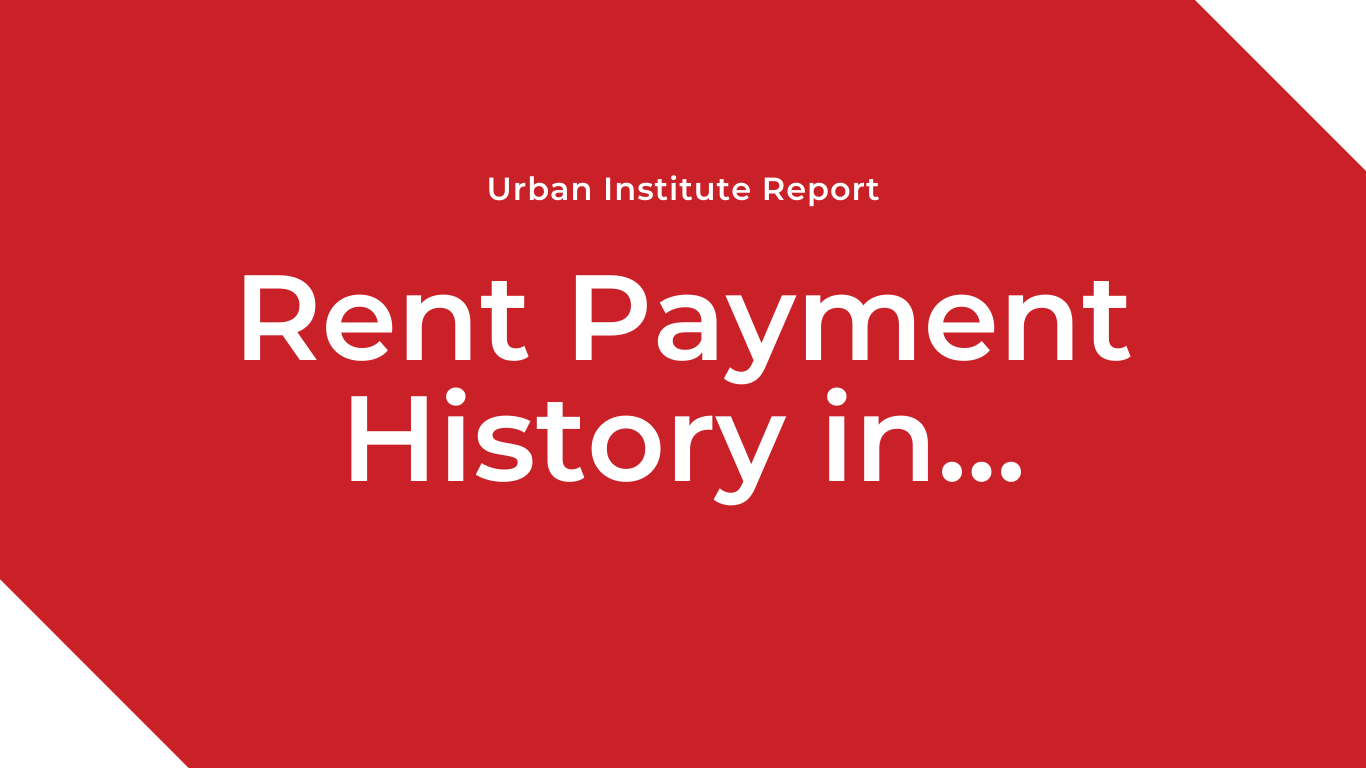 Utilities, telecommunications and rent payment data ought to be used in mortgage underwriting, especially since federal regulators say they are focused on improving racial equity and may update their credit scoring models.

So argued a report released Tuesday by Michael Stegman, a non-resident fellow at the Urban Institute and former senior policy advisor on housing in the Obama White House, and Kelly Thompson Cochran, deputy director of FinRegLab. But, the authors acknowledge that obstacles abound in changing an underwriting process dictated in part by Fannie Mae and Freddie Mac.

Including rental data is a crucial first step from a racial equity standpoint, Stegman and Cochran declare, because renters are disproportionately people of color and it is the payment most analogous to a mortgage. However: collecting rent payment data is hard since there are 10 million smaller landlords, which make up 44% of the U.S. rental market, the report notes.

“It’s much more complicated to gather that data, rather than utility or telecommunications [data], because both of those markets are more consolidated,” said Thompson Cochran. “Thinking through how to build and subsidize that infrastructure, to potentially reach more consumers, is really important.”

Stegman said that federal agencies such as the Federal Housing Finance Agency (FHFA) could facilitate the transition by providing funding or clarity on regulations. That’s not quite happening right now, though Fannie Mae has taken an initial step to include rent payment history. 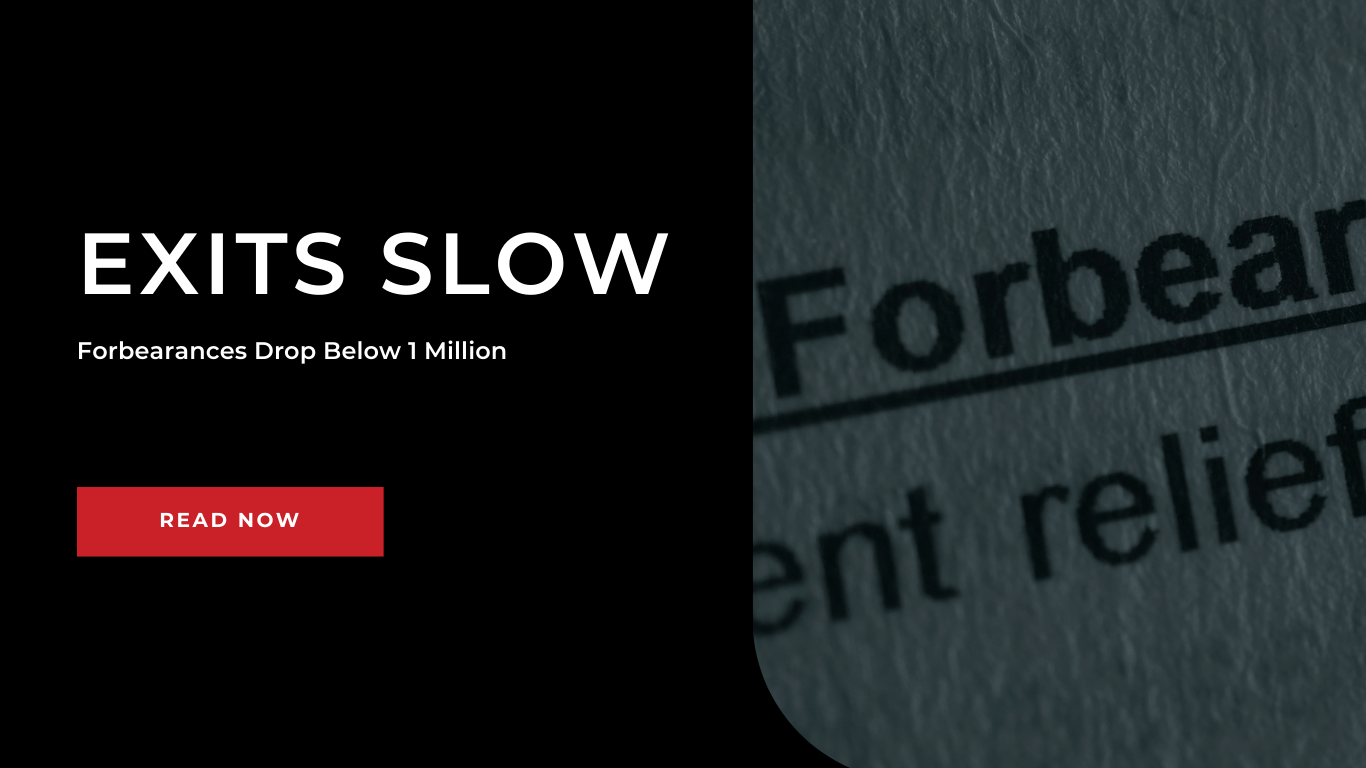 The first monthly report on the status of the COVID-19 related forbearance programs was released by the Mortgage Bankers Association (MBA) on Monday. MBA ceased weekly reporting on program participants effective October 31 at which time there were an estimated 1 million homeowners remaining in the program.

Fannie Mae and Freddie Mac forborne loans declined 16 basis points to 0.76 percent of those combined portfolios while the share of Ginnie Mae (FHA, VA, and USDA) loans dropped 42 basis points to 2.10 percent. The largest change was in portfolio loans and private-label securities (PLS). They declined 106 basis points to a 3.94 percent share.

“The share of loans in forbearance in November declined – albeit at a slower pace than October – as borrowers continued to near the expiration of their forbearance plans and moved into permanent loan workout solutions,” said Marina Walsh, CMB, MBA’s Vice President of Industry Analysis.

The ability to scale quickly will be key 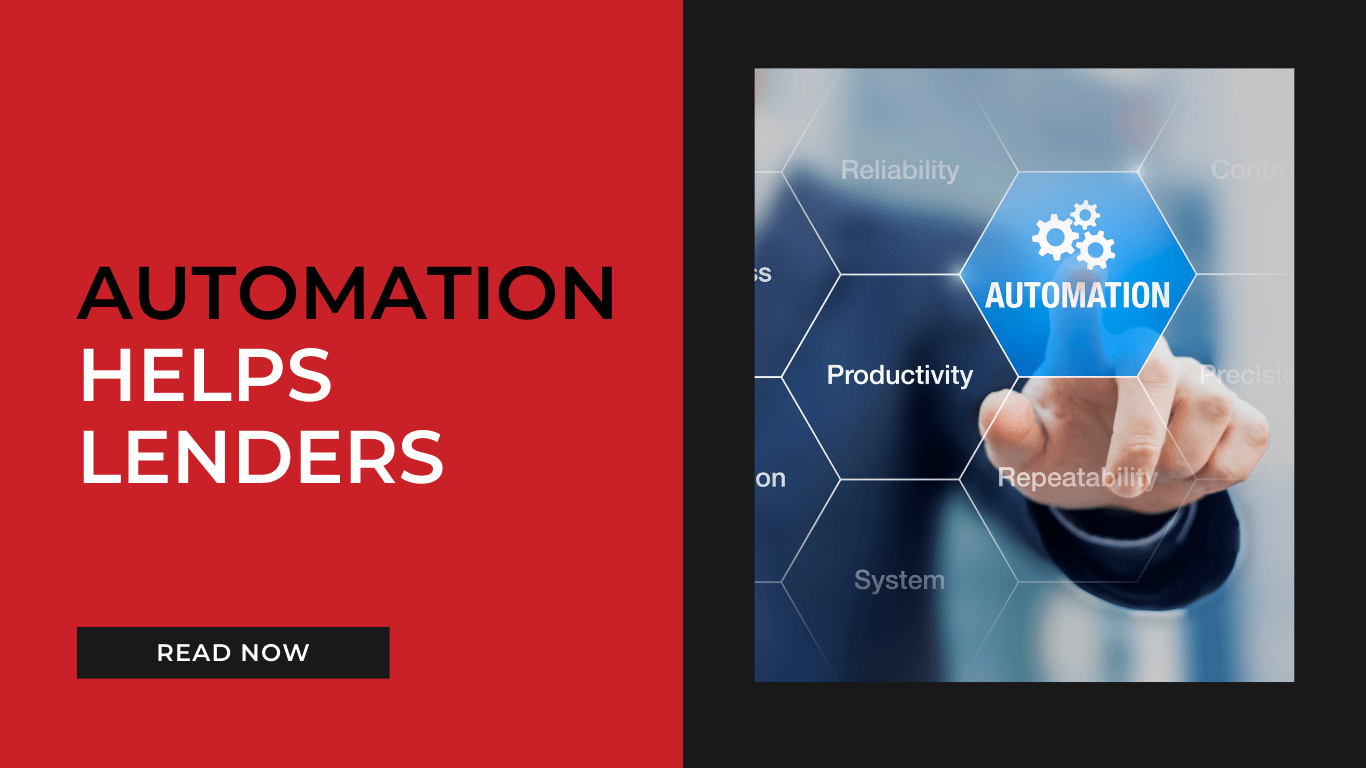 Furthermore, a more competitive mortgage lending environment will only magnify the importance for lenders to have an efficient loan application and approval process. Some fintech companies have already made inroads against incumbent banks by automating underwriting processes, but now, as the fight for market share intensifies, automation will become mission-critical for maintaining profitability.

Shrinking market ahead
Lenders are already feeling rate-related pressure, and it’s going to continue into the new year. According to the Mortgage Bankers Association (MBA), 30-year fixed-rate loans could reach 4% by the end of 2022. Those higher borrowing costs are expected to slow consumer interest in refinancing, resulting in a lower volume of loans.

While interest rates are likely to stay relatively low compared to historical levels, they are forecasted to remain above the record lows of the past 18 months. The good news is that a red-hot housing market will fuel a 9% increase in purchase mortgage originations, based on MBA projections. But as rates rise, refinancing is expected to decrease. Overall, the MBA forecast for 2022 predicts that total origination volume will drop 33% to $2.59 trillion next year, and $2.53 trillion in 2023.

With fewer consumers choosing to refinance, mortgage lenders — who have profited from high volume due to low rates — must choose to transition to more automated systems or to implement even more advanced systems for underwriting and analytics to maintain the same margins they experienced over the past few years.

With the forecast of a shrinking market ahead, here are some must-haves for mortgage lenders in 2022: