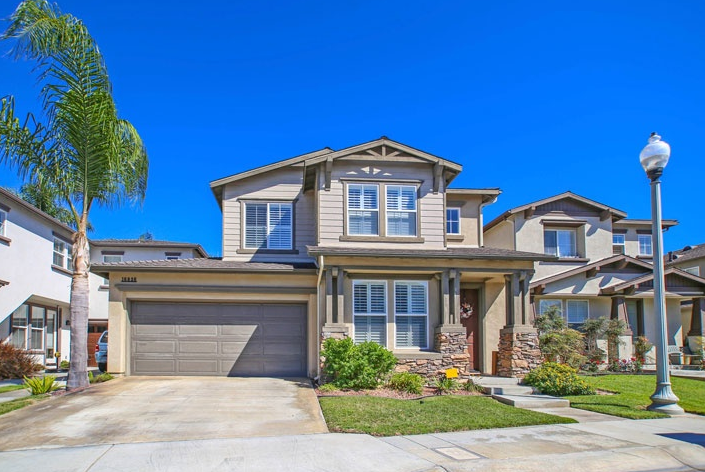 In December, new housing construction dropped 8.2 percent to the lowest level in more than a year —  a piece of unwelcome news for economists, real estate professionals and buyers looking for a reprieve from home prices that have risen to all-time highs.

It’s a no-brainer that new residential construction is the key to slowing home price growth, but how can big coastal cities that have borne the brunt of appreciation make the space for the construction so desperately needed?

In his latest report, BuildZoom analyst Dr. Issi Romem suggests that cities shift some of their focus from dense pockets of development around transit hubs and corridors and begin gradually redeveloping low-density suburban areas to include a mixture of single-family homes, duplexes and small apartments, which would increase inventory and bring down home prices.

“The [low-density suburban areas] is so vast that if the taboo on densification there were broken, even modest gradual redevelopment — tearing down one single-family home at a time and replacing it with a duplex or a small apartment building — could grow the housing stock immensely,” he wrote. “Distributing the necessary amounts of new housing over vast low-density suburban areas instead of just concentrating them in dense hubs would dilute the local impact on neighborhoods.”

“It would make a large increase in housing more palatable vis-a-vis neighborhood character, and more gradual.”

To illustrate his point, Romem tracked residential building patterns in Los Angeles that showed a movement from healthy construction pace over a “vast majority” of the metro area in the 1940s to 1960s, to pockets of dense construction in the 2000s.