What Will The Fed Do To Mortgage Rates? 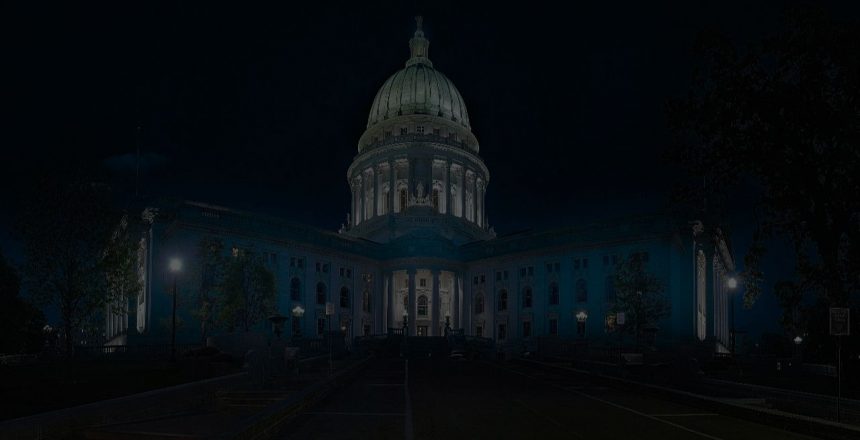 Welcome back to iLeads Mortgage Market Minute, where we bring you the latest, most relevant news regarding the mortgage market. We hope you enjoyed last week’s edition where we talked about Why is the housing market thriving in a pandemic?. This week we’re bringing you:What Will The Fed Do To Mortgage Rates?

Mortgage credit in August was the tightest in more than six years as a weak economy prompted lenders to tighten standards, the Mortgage Bankers Association said in a report on Thursday.

The group’s Mortgage Credit Availability Index fell 4.7% to 120.9 last month, the lowest since March 2014, indicating stricter requirements to get loans. The index plunged from record highs seen in late 2019 after the COVID-19 pandemic caused the worst economic contraction since the Great Depression.

The drop in the availability of credit was “driven by a reduction in supply from both conventional and government segments of the market,” said Joel Kan, an MBA associate vice president.

Measuring credit availability by loan type, the Conforming MCAI that tracks loans backed by Fannie Mae and Freddie Mac fell 8.6% to the lowest in the data series that goes back to 2011, the report said. The Jumbo MCAI measuring high-balance loans fell 8.9%, and the Conventional MCAI that measures loans not backed by the government fell 8.7%.

Freddie Mac’s Mortgage Market Survey published yesterday reported a 7-basis point decline in the 30-year mortgage rate over the previous week and reported that the resulting rate, 2.86 percent, was a new record low. Black Knight reports that this new rate has had a big impact on the pool of refinance candidates.

The company says there are now 19.3 million “high quality” refinance candidates, the largest number ever. This is 43 percent of all active 30-year mortgages. Black Knight defines a refinanceable loan as one where the homeowner has a credit score of at least 720, at least 20 percent equity in the home, and the potential for a 75-basis point reduction in their mortgage interest rate. These homeowners have potential savings averaging $299 per month, a national aggregate of $5.8 billion per month if all homeowners took advantage of the opportunity. That is the largest aggregate ever available through refinancing.

The dollar-volume record will be boosted by $2.4 trillion in refinancings, the highest level since 2003 and more than double the level seen in 2019, the mortgage giant said in a forecast on Tuesday.

“We continue to believe that a low-rate environment will support refinance demand over the forecast horizon,” Fannie Mae said in the forecast. “At the current interest rate of 2.86%, we estimate that nearly 69% of outstanding first-lien loan balances have at least a half-percentage point incentive to refinance.”

Mortgage modifications are on the rise, MBA says*

About 9.48% of forbearance exits were due to loans being modified by servicers

Forbearance exits, measuring how many borrowers cancelled agreements to suspend mortgage payments, rose to a one-month high in September’s first week. This was led by a surge in loan modifications, according to a report from the Mortgage Bankers Association on Monday.

Total exits from forbearance rose to 0.23% of servicers’ portfolios in the first week of September, almost double the 0.14% in the prior week, MBA said.

About 9.48% of forbearance exits were due to mortgages being modified by servicers, meaning the terms of the loan were permanently altered and the borrower was brought current. A week earlier, modifications were cited for 6.56% of mortgages that exited forbearance, the MBA report said.

The overall share of mortgages in forbearance fell to 7.01% of servicers’ portfolios, down from 7.16% in the prior week, MBA said. About 3.5 million homeowners are in forbearance plans.

Mortgage lenders had an excellent second quarter in terms of profitability according to the Mortgage Bankers Association, and Fannie Mae’s Lender Sentiment Survey for the third quarter indicates they expect that situation to continue. Forty-eight percent of respondents believe their profit margins will increase compared to Q2 while 37 percent say profits will be about the same. Only 15 percent believe there will be a decline.

What Will The Fed Do to Mortgage Rates?*

What will the Fed do to mortgage rates? This is actually a bit of a trick question. The Fed doesn’t set mortgage rates. The Fed’s policy rate applies to overnight loans between large financial institutions. The only way it directly influences mortgage rates is by serving as the basis for the PRIME rate. Home equity lines of credit (HELOCs) are often based on the Prime Rate.

For all other mortgage rates, charting a connection to the Fed Funds Rate is significantly more challenging. Indeed, there are many examples of mortgage rates moving in the opposite direction. In other words, mortgage rates have often fallen after a Fed rate hike and vice versa.

But the Fed Funds rate isn’t the only aspect of Fed policy. It’s in those other policy tools that we find much better correlation between Fed actions and movement in the bond market (which ultimately dictates mortgage rate movement). Specifically, the Fed’s bond buying programs have been had a bigger impact than anything. When markets expect the Fed to start or maintain bond buying, rates fall significantly. When the Fed threatens to remove or decrease bond buying, rates move higher.