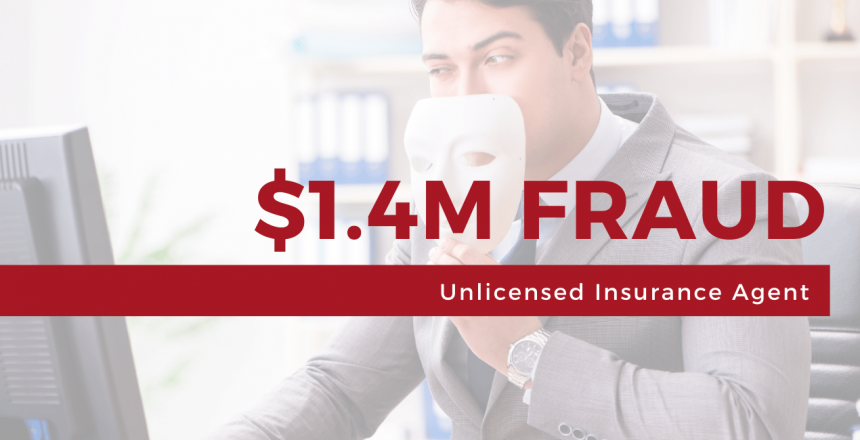 Catastrophic weather events such as wildfires, hurricanes and floods caused 39% of home insurance claims in 2020 – the highest percentage in the last six years.

According to the 2021 LexisNexis Home Trends Report, the loss cost in 2020 also increased across all perils by 6% year-over-year, following the upward trend that the report says will likely continue through 2021.

While the loss cost and frequency for all home perils combined rose in 2020, certain states were hit harder than others. Louisiana had the highest loss cost in the nation in 2020 as a result of wind claims from the 2021 hurricane season.

In addition, Colorado and Nebraska ranked highest in loss cost over the period from 2015 to 2020 as a result of being located in “hail alley” and experiencing 7 to 9 days of hail each year.

LexisNexis researchers also analyzed the impact of COVID-19 on the U.S. home insurance market. With more people working from home, loss cost due to theft was down significantly in 2020. The report notes that this is perhaps also a result of increased adoption of smart home security devices.

In 2020, the liability peril saw a 48% severity drop year-over-year, likely due to COVID-19 restrictions and social distancing measures, which led to court closures, limited access to legal representation and increased household isolation.

Third-quarter insurtech investment reached $3.13 billion, off from $4.82 billion in second-quarter 2021 but up from $2.54 billion in third-quarter 2020, according to the new Quarterly Insurtech Briefing from Willis Towers Watson PLC on Wednesday.

Investment in insurance technology start-ups surpassed the $10 billion mark for the first time in any one year; 2021 has now seen a record-breaking $10.5 billion raised during the first three quarters of the year, with three months still left to go, the report said.

Third-quarter’s 113 transactions were off from second quarter’s 161 deals but up from the 104 deals in third-quarter 2020.

The number of mega-rounds of more than $100 million in funding reached 11 and accounted for more than half of total funding, Willis said.

The U.S. dominated the deals count with 46% followed by the U.K. with 8%, China with 5%, India with 4%, and a host of nations at 3%. Eighteen percent of deals were listed as being in “other” jurisdictions.

By sector, 49% of deals were classified in the distribution sector, 42% in the business to business area, and only 9% in the insurance sector.

Karyl Lynn Reed, 57, allegedly defrauded three victims of more than $1.4 million through a scheme that involved issuing fraudulent certificates of insurance, causing her victims to think they were covered.

An investigation by the California Department of Insurance (CDI) found that between 2021 and 2019, Reed had acted as an insurance agent despite lacking a license. She also collected premiums for workers’ compensation insurance through her businesses, Envoy Business Partners and Allenn Specialty Group.

“Local businesses are the lifeblood of our recovering economy. Ms. Reed’s alleged actions put these businesses owners’ livelihoods at risk by stealing their money and leaving them uninsured,” said California Insurance Commissioner Ricardo Lara. “My department is dedicated to investigating and stopping unlicensed agents to protect California’s consumers and businesses who help keep our economy strong.”

In addition to a fraud ring, investigators also found that Reed operated a staffing company without valid workers’ compensation insurance. To get around this, she personally adjusted and administered employee injury claims. She also collected workers’ compensation premiums and payroll, employer and employee taxes from her victim-employees, and similarly issued them false certificates of insurance.