The Purchase Mortgage Market is Back on Top 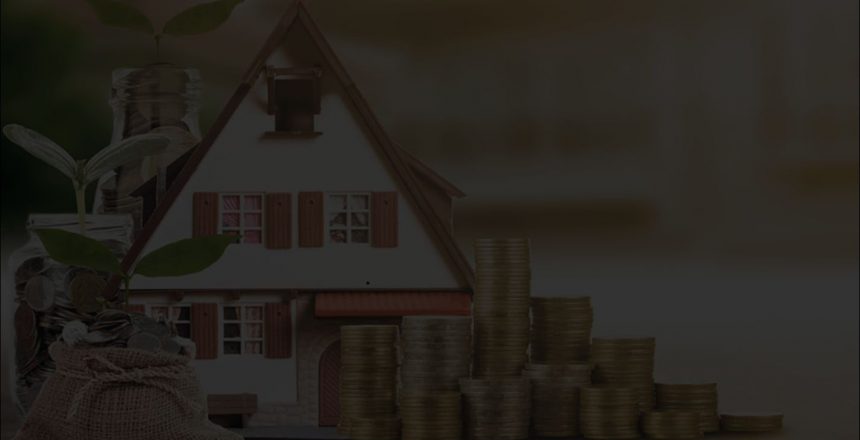 Welcome back to iLeads Mortgage Market Minute, where we bring you the latest, most relevant news regarding the mortgage market. We hope you enjoyed last week’s edition where we talked about Mortgage Rate Outlook May Be Improving. This week we’re bringing you:

Across the mortgage industry, revenues swelled to record highs in 2020. Nonbank lenders and mortgage subsidiaries of chartered banks reaped the rewards – they nearly tripled their profit per loan last year. According to recent data from the Mortgage Bankers Association, IMBs and mortgage subsidiaries averaged around $4,202 profit on each loan in 2020, compared to $1,470 per loan in 2019.

Marina Walsh, MBA’s vice president of industry analysis, noted that the pandemic-spurred surge in housing and mortgage demand, record-low mortgage rates and widening credit spreads translated into soaring net production profits that reached their highest levels since the inception of the MBA’s annual report in 2008.

There was a downside to the heightened production revenue led by secondary market gains. Typically, when volume increases in the market, production expenses inversely drop. However, to keep up with the incredible level of demand, companies, notably the nonbank lenders, scrambled to add signing bonuses, incentives and overtime for workers, which in turn pushed production expenses up higher, the MBA said.

“On the servicing side of the business, heavy prepayments, combined with elevated default and forbearance activity, contributed to a loss of servicing income,” said Walsh. “Valuation markdowns on mortgage servicing rights and servicing amortization resulted in heavy hits to the overall servicing bottom line, especially for those servicers that did not hedge their MSRs.”

Slow and steady wins the race, and mortgage rates have been making slow, steady progress back down from recent long-term highs seen at the end of March. Over that time, the average conventional 30yr fixed rate quote has fallen anywhere from .125 to 0.25% depending on the lender. That’s not a bad move over the course of 2 weeks and especially in an environment where lenders have every right to be defensive. After all, there have been numerous “false starts” for the sort of winning streak we’re currently enjoying.

Beyond that, with rates so closely tied to covid and the economy, “higher rates in 2021” has been an easy thesis for market watchers. Anything that runs counter to that will need to bring a compelling explanation. It’s no surprise, then, to see the “pause” of the J&J vaccine in the news this morning just before rates enjoyed another modest drop.

In the wake of 2020, uncertain income equals tightened underwriting standards

The White House’s March jobs report showed encouraging job growth one year after the first pandemic-related unemployment claims. Still, the Biden administration says the economy remains down nearly 8.5 million jobs year over year. It’s expected to take at least through the end of 2021 — and maybe a lot longer — to get back to pre-pandemic levels.

That means there are still millions of unemployed Americans, and when employment is uncertain, so is income. Uncertain borrower income spells risk for lenders and investors, who tend to respond by tightening their underwriting guidelines. This seems sensible — but it also has unintended consequences.

The credit box has tightened to the point where the average FICO score for all loan types is north of 750, according to ICE Mortgage Technology, and we know of several lenders whose credit overlays require applicants to have closer to a 780. Meanwhile, the average U.S. FICO score is about 711. The discrepancy between these figures tells us that average prospective borrowers — including the majority of Black and Hispanic households — are being squeezed out of the credit box and missing out on the lowest mortgage interest rates in history.

That’s a disconcerting notion for anyone who’s serious about paying more than lip service to the mission of helping Americans achieve the dream of homeownership. Moreover, it’s bad business; when lenders curate their pipelines to the point that they’re only writing loans for “the best borrowers,” they can expect to see razor-thin profit margins and high borrower turnover. After all, someone with a credit score of 780 can get a loan anywhere, anytime — which is exactly what they’re apt to do every time rates move a quarter of a percent.

The purchase mortgage market is back on top*

For the first time since December 2019, refis make up less than half of originations

The share of refinances in mortgage origination volume dipped below 50% for the first time in 15 months in March, according to Black Knight‘s new monthly data report, the Originations Market Monitor. With interest rates continuing to tick up, the purchase mortgage market is where most lenders will focus operations over the next year.

Since December 2019, millions of homeowners have been able to save hundreds of dollars a month in mortgage payments by refinancing to record-low mortgage rates, often in the 2% range. Thanks to the Fed’s intervention to lower the cost of borrowing, many homeowners shaved 125 basis points or more on their mortgages over the past year. That was a boon for mortgage lenders, the vast majority of which rode the refi wave to historic origination volume and record profits in 2020.

But the strengthening U.S. economy and acceleration of COVID-19 vaccines has pushed interest rates back up dramatically over the last quarter. By mid-January, mortgage rates began to rebound from historic lows, and by the end of March, Black Knight estimated the average 30-year mortgage rate sat near 3.34%. That was up 60 basis points from February, though still down 20 basis points from the same time last year.

In March, the share of refinancings fell to 48%, forcing many lenders to quickly pivot away from refis and toward the purchase market.

“Recent – and sharp – upward movements in interest rates have shifted the mortgage originations landscape very quickly,” said Scott Happ, Black Knight’s president of secondary marketing technologies. “The wave of refinance activity of the last year and some months has suddenly given way to a purchase-heavy mix. The implications of this shift touch nearly every area of mortgage lending, which in turn has implications for the wider economy.”