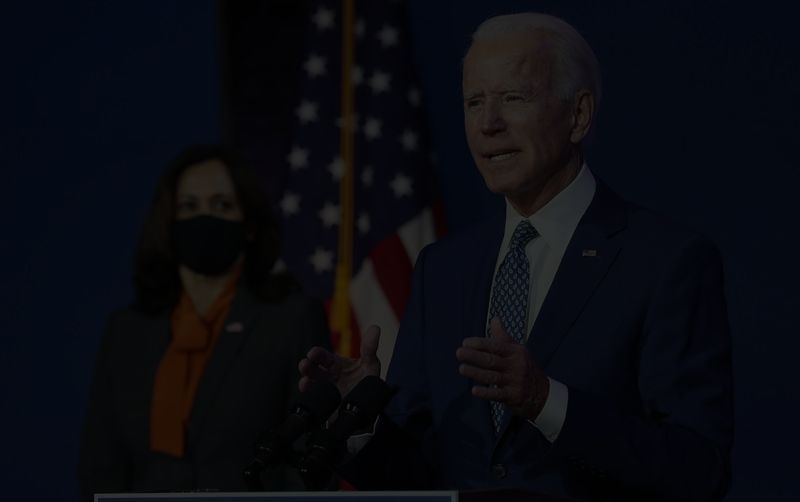 Welcome to iLeads Insurance Market Minute, where we bring you the latest, most relevant news regarding the insurance market. Last week you were reading Insurers Rethink Client And Broker Strategies Heading Into 2021. This week we’re bringing you:

U.S. employment — and related total workers compensation premium — is likely to recover more slowly this year than it did during the summer and fall of 2020, according to an economic outlook report issued Wednesday by the National Council on Compensation Insurance.

U.S. employment recovered in every month from April to November 2020, but the pace of recovery slowed to near zero in the 4th quarter, according to the report, which noted the total number of unemployed increased modestly from November to December.

Risks in 2021 include an increasing share of permanent layoffs, economic distress among low-wage earners and small businesses, and a massive virus resurgence, the report said.

With Joe Biden taking office today (January 20), a few policies in the US are sure to change, including the administration’s approach to climate change.

The president-elect has said that he plans to reverse former President Donald Trump’s policies on items like withdrawing from the Paris climate agreement and weakening protections against environmental pollution. On the latter point, Biden has proposed a $2 trillion push to slow global warming by pulling back the burning of fossil fuels, while also aiming to make the United States’ power plants, vehicles, mass transport systems, and buildings more fuel efficient and less dependent on oil, gas and coal, according to reports.

The implications of this approach, as well as several other factors that have already been developing in the United States, will be meaningful for the insurance industry in several ways.

For one, a legal expert predicts that 2021 “will see the heat turned up” on companies and executives around the world via climate change litigation, which has been underpinned by rising concerns around global warming.

“There’s been a marked increase in notifications to insurers over the last three years or so,” said Emma Ager (pictured above), partner at Clyde & Co. “There has been a lot of litigation in the US against oil majors [coming] from climate change groups. The oil majors in particular have been notifying their insurers when those lawsuits have been coming in, and they’re gathering steam in the US.”

In addition to the main climate change lawsuits against big oil companies, Clyde & Co is also seeing more claims stemming from indirect climate change impacts. For example, explained Ager, the past few years have seen many damaging wildfires and hurricanes in the US that have been driven by changes in climate. These events are in turn driving an increase in litigation – and that’s not even touching on changing environmental regulations that will likely also have an impact on insureds from an environmental perspective.