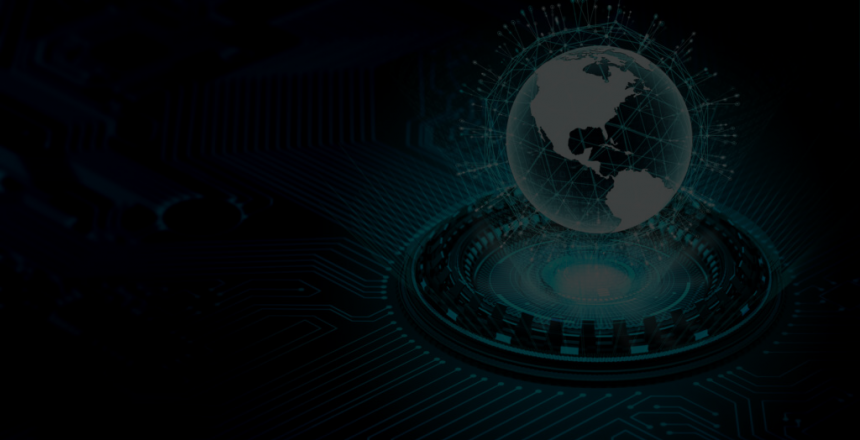 Welcome to iLeads Insurance Market Minute, where we bring you the latest, most relevant news regarding the insurance market. Last week you were reading ClarionDoor Selected To Optimize Insurer’s Cannabis Program. This week we’re bringing you:

Active workers compensation claims ticked up in the third quarter of 2020, compared with the second quarter, but remained below 2019 totals, according to data released Tuesday by the National Council on Compensation Insurance.

Using aggregated multistate results, Boca Raton, Florida-based NCCI found that active workers compensation claims increased 10% in the third quarter from the second, but remained 14% below active claim numbers for the third quarter of 2019. This was likely attributable to pandemic-related drops in risk exposure from reduced payrolls, a decline or delay in the reporting of claims, or a decrease in medical treatments, NCCI said.

New claims in the third quarter declined 22% from the same period in 2019, while existing claims decreased 8%, “despite partly revived economic activity,” NCCI said.

Mergers and acquisitions among ongoing insurance sector companies are triggering more interest in runoff transactions to seal off old liabilities, and the trend has been boosted by legislation in various states seeking to simplify the process.

Legislation passed in 2018 in Oklahoma led to the first transaction being approved in the state last year and several other states have either enacted or are considering enacting similar laws.

Oklahoma’s Insurance Business Transfer Act provides a mechanism “for insurers to absolutely transfer blocks of insurance business to another insurance company,” according to the Oklahoma Insurance Department.

The law allows for insurers to achieve contractual finality on the policies being sold or transferred as well as allowing for court, insurance department and independent review and approval of all transactions in the interest of policyholder protections.

The first successful transaction under the Oklahoma law was completed in October 2020 when a court approved Providence Washington Insurance Co.’s plan to transfer substantially all the insurance and reinsurance business underwritten by PWIC to Yosemite Insurance Co. of Oklahoma.

The deal included the liabilities associated with those policies as well as $38.5 million transferred from PWIC to Yosemite as consideration for assuming the liabilities. Both PWIC and Yosemite are wholly owned subsidiaries of Enstar Group Ltd.

According to CNBC, SPACs are “one of the hottest trends on Wall Street,” with more than 200 SPACs going public in 2020 and raising approximately $84 billion in total funding. And this market is only getting hotter – as of March 2021, SPACs in the US had already topped 2020’s funding numbers, according to Forbes.

For those new to this developing investment arena, an SPAC has no commercial operations and is formed solely to raise capital through an IPO for the purpose of acquiring an existing company, explains Investopedia. The benefits of SPACs include the fact that selling to one of these companies can up the sale price by 20%, versus a standard private equity deal. Moreover, business owners get to go through a faster IPO process, armed with the support of an experienced partner.

There are several implications of SPACs for the insurance industry. First of all, insurance start-ups have shown that they’re prime targets for IPOs involving blank-check firms. In fact, investment in the insurance industry in general has been of keen interest for some time now, since, noted Pitchbook in a 2020 report: “Insurance companies have the potential to meaningfully add to a general partner’s permanent capital, drive AUM growth, and make solid investments if their float is invested well — just as Berkshire Hathaway has done with many of its insurance holdings.”