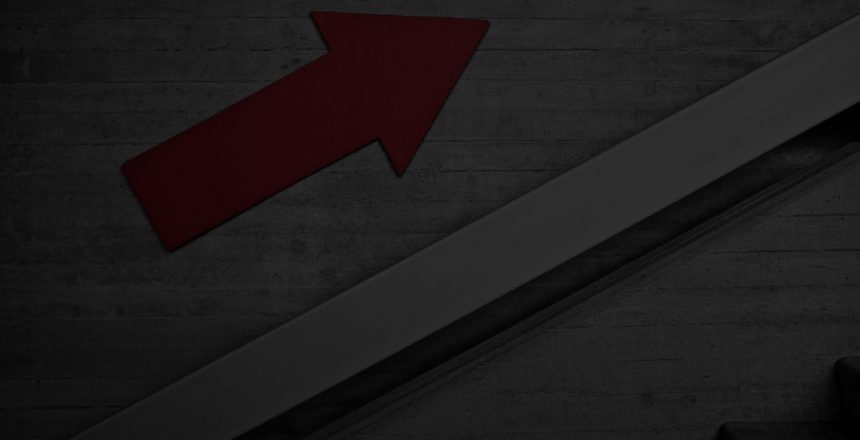 Welcome to iLeads Insurance Market Minute, where we bring you the latest, most relevant news regarding the insurance market. Last week you were reading Walmart Announces Plan To Sell Insurance. This week we’re bringing you:

Many Americans will eventually need long-term care. Here’s how to pay for it*

Chances are, you aren’t seriously thinking about how to pay for long-term care when you are older.

Most people only think about it at two points in their lives: when their parents need it or when they start to get much older and realize they need to have a plan, said Carolyn McClanahan, a physician and certified financial planner at Life Planning Partners in Jacksonville, Florida.

Yet someone turning 65 years old today has almost a 70% chance of needing some type of long-term care services in their remaining years, according to the U.S. Department of Health and Human Services. Women need 3.7 years of care, while men need 2.2 years.

The average lifetime cost of formal long-term care is $172,000, according to PWC.

“The big thing that you at least need to think about is your aging, periodically, and how you are going to plan for it,” said McClanahan, a member of the CNBC Financial Advisor Council.

“Not just the cost, but the whole logistics for how you’re doing to thrive as you get older.”

Travelers Companies surpassed third-quarter profit expectations in its latest financial results release thanks to higher premiums, lower costs and an increase in return from non-fixed income investments, according to a Reuters report.

The property and casualty insurer reported that net written premiums rose 3% to $7.77 billion in Q3. Core income was $3.12 per share, surpassing analysts’ average estimate of $3.03 per share. Total revenue was up by 3%.

Overall profit more than doubled to $827 million, or $3.23 per share, in Q3, partly driven by a one-time gain of about $403 million from Pacific Gas & Electric’s emergency from bankruptcy, Reuters reported. The gain stemmed from payments Travelers made for claims on wildfires in 2017 and 2018.

Reinsurance prices have risen over the past several months, but the level of increases varied widely, experts say.

In addition, the inclusion of communicable disease exclusions depends on the type of coverage offered, they say.

Recent reinsurance renewals have seen a range of results, said Doug May, Seattle-based president of Willis Re North America, a unit of Willis Towers Watson PLC.

He was speaking during a panel discussion at the annual meeting of the American Property Casualty Insurance Association, which was held online due to the pandemic.

A sample of property/catastrophe reinsurance placements from April 1 to July 1 a variation in rate increases, Mr. May said.

There was also tremendous differentiation in the layering of increases, Mr. May said.

“That was unprecedented,” Mr. May said. “We had never seen that kind of pricing variation before. That says that this market is very much an individual market.”