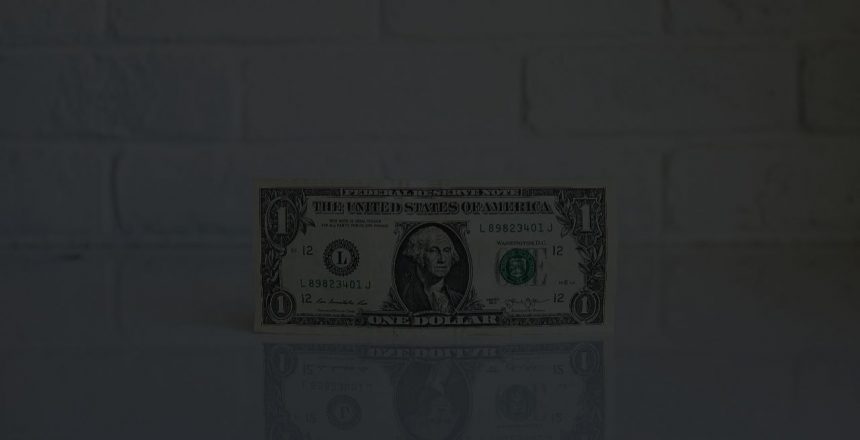 Welcome back to iLeads Mortgage Market Minute, where we bring you the latest, most relevant news regarding the mortgage market. We hope you enjoyed last week’s edition where we talked about What Could Drive Mortgage Rates In 2021?. This week we’re bringing you:

The housing market faced uncertainty in March, but now ‘it’s a circus’*

These real estate agents say can barely keep up with demand

The housing market faced a lot of uncertainty when COVID-19 caused the real estate industry to pause under shut-downs, but low-interest rates and the desire for more space have turned this year into a boom time for real estate agents.

“It’s been a circus, really,” said Anthony Lamacchia, Realtor, and owner of Lamacchia Realty in the Boston suburbs. “Anything right outside of Boston is going like wildfire, but especially the single-family homes.”

Even though the average home sale price in Massachusetts is the highest it’s been in the last 10 years, Lamacchia said there are bidding wars everywhere and single-family homes are “just flying off the shelves.”

HousingWire caught up with real estate agents across the U.S. to ask what their markets look like now compared to the summer and what they think the next few months could hold. Across the different markets, the agents consistently reported bidding wars amid heightened demand for single-family homes, low inventory, and an increase of buyers fleeing big cities.

In the third quarter, luxury home sales jumped 41.5%, the biggest year-over-year shift since 2013, according to Redfin. And while real estate agents repping luxury homes aren’t seeing as many bidding wars as they did this summer, their respective housing markets are still crazy right now.

“What we’re seeing here in Palm Beach is a total frenzy,” Dana Koch, a sales associate with Corcoran Group, the Koch Team in Palm Beach, told HousingWire. “I’ve had many conversations with clients of mine from late April through early July, the market was total pandemonium. And, since early July to now, it’s just getting very busy.”

A recent report from Douglas Elliman and Miller Samuel revealed that the average Palm Beach home price in Q3 was $7 million. Contracts during this time also skyrocketed 62%.

While the Palm Beach housing market has not seen a lot of bidding wars, Koch said that a lot of the inventory has been absorbed and properties are getting multiple offers.

Since it’s a summer destination, Palm Beach’s busy season for home-buying starts on Nov. 1 and runs through May 1. Koch said that since this summer — typically the home-buying off-season — was busy for buyers, he thinks it will only get crazier.

“We normally average roughly like $200 plus million on an annual basis, and during the first three quarters, we’ve sold $350 million worth of real estate,” Koch said. “So it’s been a crazy year. It’s been a very profitable year.”

Freddie’s Loan Volume is Up, Delinquency Rate Begins to Retreat*

Freddie Mac reported this week that its total mortgage portfolio increased at an annualized rate of 17.5 percent in September compared to a 27.7 percent gain in August. The portfolio balance at the end of the period was $2.570 trillion compared to $2.533 trillion the prior month and $2.295 trillion a year earlier. The growth rate for the year to date is 13.7 percent.

The impact of low-interest rates and pent-up buyer demand played out in sharply increasing home prices in August. Both the Federal Housing Finance Agency (FHFA) and S&P CoreLogic Case-Shiller indices posted significant appreciation on an annual basis and acceleration in that appreciation compared to prior months.

CoreLogic Deputy Chief Economist Selma Hepp commented, “The forgone spring home-buying season appears to have fully shifted into summer months, leading to sales volumes that are picking up speed at a time when they would normally show signs of slowing. Additional demand was amplified by buyers looking for larger homes and second homes in resort and beach areas. Current home price growth is exceptionally strong given that the U.S. is an economic recession, but it is the historically low inventories and record-low mortgage rates that are outweighing economic and employment headwinds and fueling the price acceleration.”

The S&P CoreLogic Case-Shiller U.S. National Home Price Index which covers all nine U.S. census divisions rose 5.7 percent year-over-year. The annual gain in July was 4.8 percent. The increase from July to August was 1.1 percent before the adjustment and 1.0 percent afterward.

The rate was highest in the Midwest and South at 71.2 percent and 70.8 percent and substantially lower in the Northeast (62.0 percent) and West (62.1 percent). All four regions posted annual increases.

Purchase apps see a slight gain, but still way up over last year

After two weeks of slight declines, mortgage applications regained their footing last week, rising 1.7% from the week prior, according to a report from the Mortgage Bankers Association.

The refinance index led the rebound after it gained 3% from the previous week, however, according to Joel Kan, MBA’s associate vice president of economic and industry forecasting, refinance activity has been somewhat volatile over the past few months. Nevertheless, refis remained 80% higher than the same time a year ago.

“With the 30-year fixed rate at MBA’s all-time survey low of 3%, conventional refinances rose 5%. However, the government refinances index decreased for the first time in a month, driven by a slowdown in VA refinance activity,” Kan said.

Overall, refinances gained to two-thirds’ share of mortgage activity last week after they rose to 66.7% from 66.1% the week prior.

On a seasonally adjusted basis, applications for purchases rose 0.2% and jumped 24% compared to last year as average loan size reached another record high at $372,600, the report said.