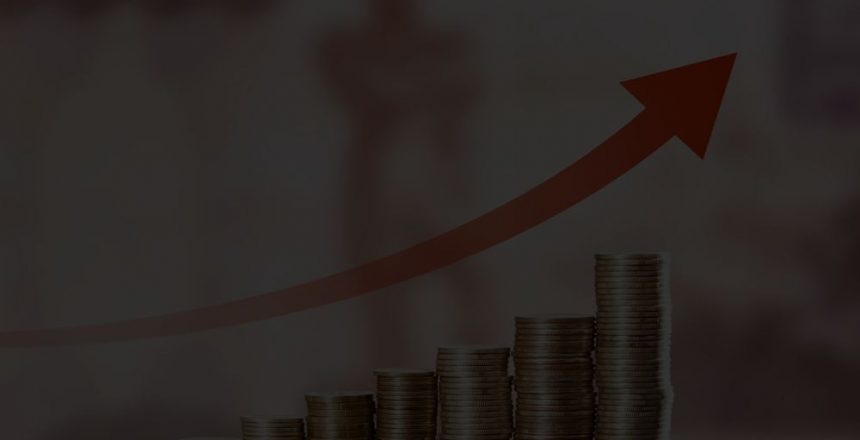 Welcome back to iLeads Mortgage Market Minute, where we bring you the latest, most relevant news regarding the mortgage market. We hope you enjoyed last week’s edition where we talked about Mortgage Complaints Hit Three-Year-High, CFPB Says. This week we’re bringing you:

After weeks of decreases, mortgage applications rose 2.1% for the week ending May 7, 2021, according to the most recent report from the Mortgage Bankers Association.

Aiding the jump in mortgage applications was another sub-3% week of mortgage rates, which fell to 2.96% according to the Freddie Mac PMMS.

Kan added that the first week of May was strong for the purchase market, with applications up 13% from a year ago. That’s also around the time the COVID-19 pandemic began spreading throughout the country, he noted.

“Most markets this spring continue to see robust demand, but activity continues to be constrained by insufficient inventory levels, as well as homebuilder challenges related to the ongoing shortages and price increases for building materials,” he said.

Metro area home prices rose sharply in the first quarter of 2021 and virtually every part of the country was impacted. The National Association of Realtors® (NAR) said that 99 percent of the 183 areas it tracks posted annual price gains, and for 89 percent (163 areas) those increases were in the double digits. For comparison, in the first quarter of 2020 only a quarter of the areas (46 of 181) had that magnitude of growth.

The median price of an existing single family home rose 16.2 percent to a national median of $319,200, the largest gain since 1989. The 11 areas with the most outsized growth, however, were not necessarily those with the most expensive homes. The top increase, 35.5 percent, was Kingston, New York where the median is now $303,100. The highest median price among the 11 was number two, Bridgeport/Norwalk, Connecticut. Its 34 percent annual increase brought the median price to $580,400.

“Significant price increases throughout the country simply illustrate strong demand and record-low housing supply,” said Lawrence Yun, NAR chief economist. “The record-high home prices are happening across nearly all markets, big and small, even in those metros that have long been considered off-the-radar in prior years for many home seekers.”

Even with historically low levels of inventory, rising mortgage rates and uneven job growth, experts still believe 2021 will be a record year for home sales.

How much will be spent on homes? Officials are predicting sale numbers to easily eclipse $1 trillion by years end.

Redfin projected $2.53 trillion in home sales this year, a 17% increase year over year — the largest annual percentage increase since 2013, and a number that, if reached, would be a record high.

For perspective, $2.5 trillion is roughly equal to France’s 2020 gross domestic product, or the combined market value of Amazon and Facebook.

“We expect 2021 to be an even more active year for the housing market than 2020 because homebuyers have a better sense of what the future looks like,” said Fairweather. “Employers are providing clarity on permanent remote-work policies, the economy is recovering and mortgage rates remain low. All of these factors mean that we’ll likely see even more buyers enter the market this year and in 2022.”

And all roads lead south.

The South is expected to lead the way with a forecasted $1.09 trillion in home sales, followed by the West with $696.3 billion, the Midwest with $422.6 billion and the Northeast with $322.8 billion. The South’s generous forecast is due to the number of people who have moved and will move during the year to cities with lower home costs and larger lots, Fairweather said.

After bottoming out at 2 month lows late last week, mortgage rates have been heading higher. At first, the move was relatively gradual, but the pace increased today after a key report on inflation came out much stronger than expected. Why do rates care about inflation? Here’s a quick explainer for those who need it:

Mortgage rates are primarily determined by trading in the bond market. After all, bonds are essentially loans where the bond buyer is the lender/investor who fronts a lump sum and earns interest over time. Because those investors are realizing value based on payments over time, if inflation robs those future dollars of purchasing power, then the investor/lender’s decision to buy that bond is less profitable. If investors have reason to believe inflation will increase (or immediate evidence that it IS increasing), they don’t want to pay as much for any given bond as they may have a few days/hours/minutes before.

Bottom line: inflation erodes the value of bonds, thus forcing investors to compensate by demanding higher rates of return. That scenario played out immediately in the bond market today with 10yr Treasury yields spiking abruptly in the wake of the inflation report. Mortgage-backed securities tanked in similar fashion. But the average mortgage lender didn’t raise rates quite as fast as the market movement suggested. There are a few reasons for that, but timing is the biggest factor.