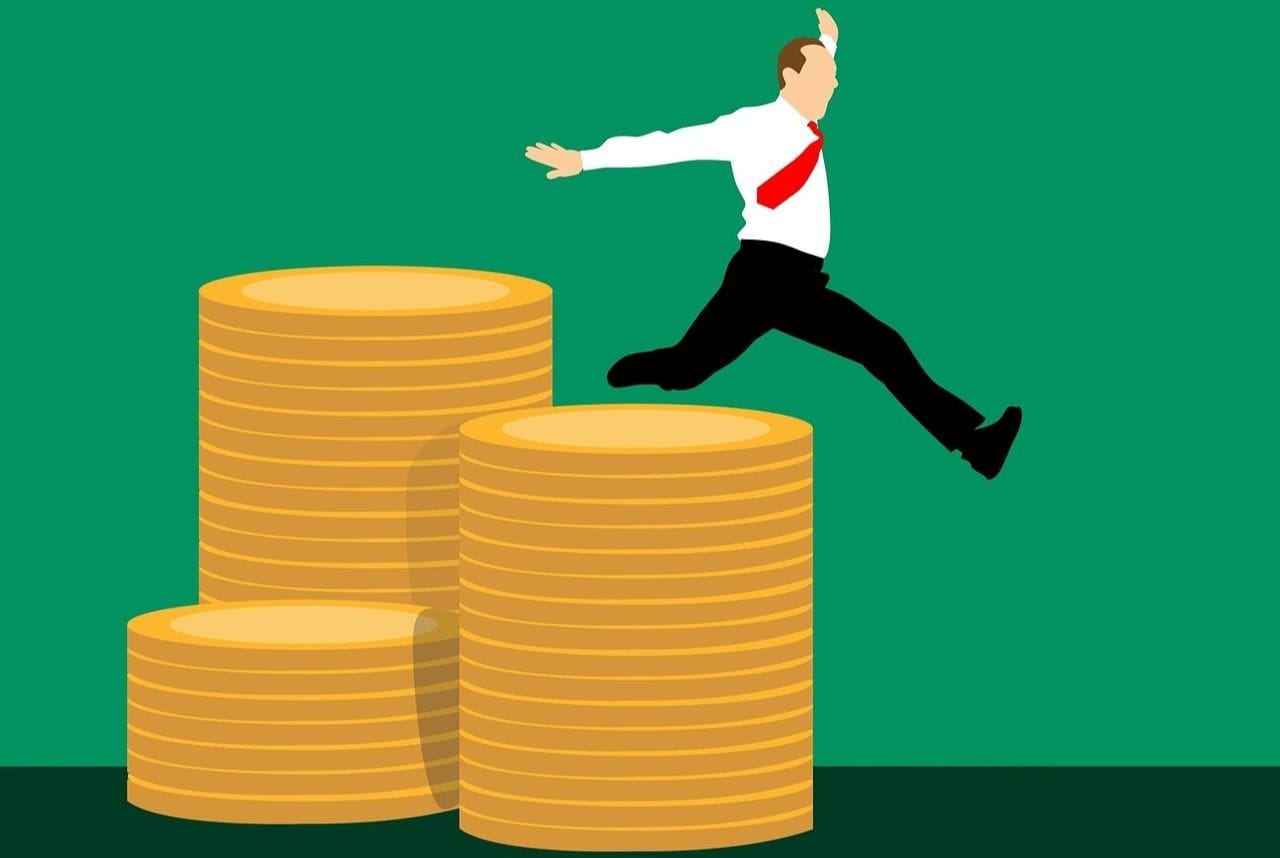 Welcome back to iLeads Mortgage Market Minute, where we bring you the latest, most relevant news regarding the mortgage market. We hope you enjoyed last week’s edition where we talked about U.S. Pending Home Sales Surged a Record 44% in May. This week we’re bringing you:

2021 Could See First Decline in Home Prices in 9 Years*

Did the housing happy talk just get a little less so?

CoreLogic’s Housing Price Index Forecast (HPI) over the May 2020 to May 2021 window is seeing more rapid price deceleration in the face of the COVID-19 situation than did their previous 12-month forecast that ended in April of next year.

In its report last month CoreLogic said it expected that “the housing market may be equipped to lead the broader economy through the recovery” but that home prices increases would slow and that the gain from April to May would be only 0.3 percent. They went on to predict that 2021 would bring the first decline in nine years, and by April 2021 the national price gain would turn negative, down 1.3 percent. Read more in-depth here.

More than 75% of homeowners with tappable equity have mortgage rates above 3.5%, Black Knight says

Tappable home equity, meaning the equity homeowners could borrow against while leaving a 20% buffer, rose to a record $6.5 trillion in the first quarter, Black Knight said in a report on Monday.

More than 75% of homeowners with tappable equity have interest rates above 3.5%, the report said. With rates currently near 3%, the amount they would save each monthly likely would outweigh the cost of the transaction, the report said.

While cash-out refis might provide support to the economy in the future, as people tap equity to renovate homes or pay down credit cards, the levels have fallen this year, the report said.

“Driven by record-low 30-year mortgage rates, the first quarter saw overall refinance lending climb to a 7-year high,” the report said. “At the same time, the number of cash-out refinances, as well as the dollar value of equity withdrawn via refinance, fell for the first time since early 2019.”

Cash-outs accounted for 42% of refinance loans in the first quarter, the lowest share in four years, the report said. The $38.7 billion in equity withdrawn via cash-out refis was down 8% from the prior quarter. Read more in-depth here.

Quicken Loans on Tuesday filed an S-1 with the U.S. Securities and Exchange Commission under the name Rocket Companies.

Last month, we reported that the largest online mortgage lender in the U.S. had confidentially filed for its prospectus for an IPO.

Today, the Detroit-based company revealed that it will list its common stock on the New York Stock Exchange under the ticker symbol “RKT.” The company lists a figure of $100 million for the initial public offering, but the form notes that number is “estimated solely for the purpose of calculating the registration fee.”

Founded in 1985, Quicken Loans/Rocket Companies has been seeing record numbers of refinance and purchase applications in recent months in the midst of the COVID-19 pandemic.

The corporate structure for the newly public entity is sophisticated, and notably, Dan Gilbert will still retain significant control over the public company. Specifically, he will control approximately 79% of the combined voting power of Rocket Companies’ outstanding common stock. Read more in-depth here.

Is now a good time to buy a home? Over 60% of surveyed Americans say yes*

“The share of renters who say it’s a good time to buy a home is now at its highest level in five years, suggesting favorable conditions for first-time home buying, consistent with the recent rebound in home purchase activity,” said Doug Duncan, senior vice president and chief economist of Fannie Mae.

Mortgage Rates Just Got Even Lower*

Mortgage rates were already at all-time lows yesterday, and had been holding at those levels for at least 3 business days for the average lender. I normally tell people that mortgage lenders are hesitant to drop rates very aggressively when they’re already at all-time lows, and that’s always been the case. At least it had been the case before coronavirus.

Even then, the past 3 business days were making a similar case. Rates had bottomed out and the broader bond market (which ultimately drives mortgage rates) looked like it preferred a flat trajectory to one that continued to even deeper all-time lows.

The bonds that specifically underlie the mortgage market had other ideas. So far this week, they’ve improved much more noticeably than the bond market’s poster child the 10yr Treasury yield. 10yr yields aren’t even back to last week’s best levels. Mortgage bonds, on the other hand have blown right past theirs.

There are several reasons for this–all of them relatively confusing. Read more in-depth here.