Mortgage Lending Will Surge To a 14-Year High This Year, MBA Says 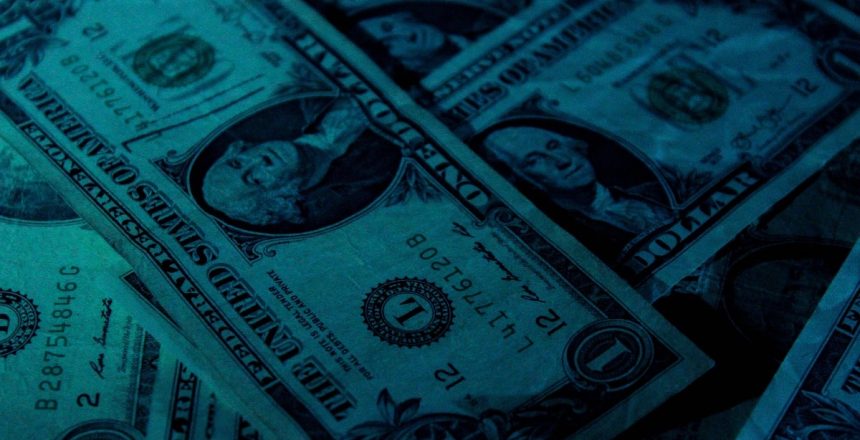 Welcome back to iLeads Mortgage Market Minute, where we bring you the latest, most relevant news regarding the mortgage market. We hope you enjoyed last week’s edition where we talked about The Real Estate Market Heats Up: Housing Demand is 25% Above Pre-Pandemic Levels. This week we’re bringing you: Mortgage Lending Will Surge To a 14-Year High This Year, MBA Says

After its pandemic-related plunge in April, the rapid recovery of the Housing Market Index, a measure of builder confidence, seems justified by today’s Census Bureau report on new home sales.

For the second month in a row, sales of newly constructed homes outdistanced expectations, rising by 16.6 percent to a seasonally adjusted annual rate of 676,000 units. However, the original April estimate of 623,000 units was revised down drastically to 580,000. This month’s surge did exceed last May’s 580,000 unit rate by 12.7 percent, but it seems that this data is more susceptible to revision in the current environment than in more normal times.

Sales exceeded the upper limits of analysts predictions, which in the case of those polled by Econoday ranged from 600,000 to 670,000 units. The consensus was a rate of 630,000-units. Read more in-depth here.

Even with mortgage assistance, 47% of homeowners have considered selling their home due to pandemic*

Some said they worry about losing their home

The poll also said that 35% of homeowners either skipped or missed a mortgage payment during the period from the beginning of the pandemic in March through June.

Out of those who said they were financially insecure, 35% said they were worried about losing their homes. Unexpected financial distress as a result of the pandemic was experienced by 81% of homeowners, according to the survey.

Cutting back on expenses to be able to afford their mortgage is what 56% said they had to do as a result of the COVID-19 pandemic. Since the pandemic began, 47% of homeowners said they have sought out alternative ways to make money – 64% said they started a side project and 53% said they sold personal items. Read more in-depth here.

Jumbo mortgage rates are near record lows, but can you get one?*

Jumbo mortgage rates are near record lows, but there’s a catch for borrowers looking for home loans above the amount Fannie Mae and Freddie Mac will guarantee: It hasn’t been this tough to get a jumbo in four years.

Jumbo lenders like Chase and Wells Fargo beefed-up their standards when the economy began crumbling in mid-March and some stopped funding the home loans that exceed the amount the government will back, usually those above $510,400.

That currently leaves smaller players in the market like Sprout and Luxury Mortgage, and some portfolio lenders like Union Bank in West Coast states, though they typically are only lending to borrowers who meet stricter standards, like having extra cash reserves on hand, said Mark Goldman, a loan officer with C2 Financial.

“There’s a lot more risk for lenders when it comes to jumbo mortgages,” said Goldman. “If you have a $300,000 loan go bad on you, that’s a terrible thing, but if you have a $600,000 mortgage go into default, that’s twice as bad.” Read more in-depth here. (HW+ Membership Required)

Mortgage lending will surge to a 14-year high this year, MBA says*

Low rates should push lending to $2.65 trillion in 2020, Fratantoni says

If you’re in the mortgage business, expect to have your busiest year in 2020 since the height of the housing bubble in 2006.

Combined lending for home purchases and mortgage refinancings probably will total $2.65 trillion this year, the most since the $2.74 trillion seen 14 years ago, as low rates spur demand, according to Michael Fratantoni, chief economist of the Mortgage Bankers Association.

The home-financing volume will be almost evenly split between purchases and refis, he said. About $1.3 trillion will be to finance home purchases and $1.35 trillion likely will be refinancings, Fratantoni said on Monday, speaking on a video conference sponsored by Moody’s.

While the jump in refis was expected after the Federal Reserve‘s bond-buying shrank yields on mortgage-backed securities, the spike in demand for purchase loans was a surprise, Fratantoni said.

“Purchase is a trickier forecasting exercise because many more variables come into play,” Fratantoni said during the conference.

When the pandemic first hit, purchase applications dropped as low as 35% below the year-ago level, he said. When the real estate market reopened, Fratanoni said demand began to rebound at a pace that far surpassed his expectations. Read more in-depth here.