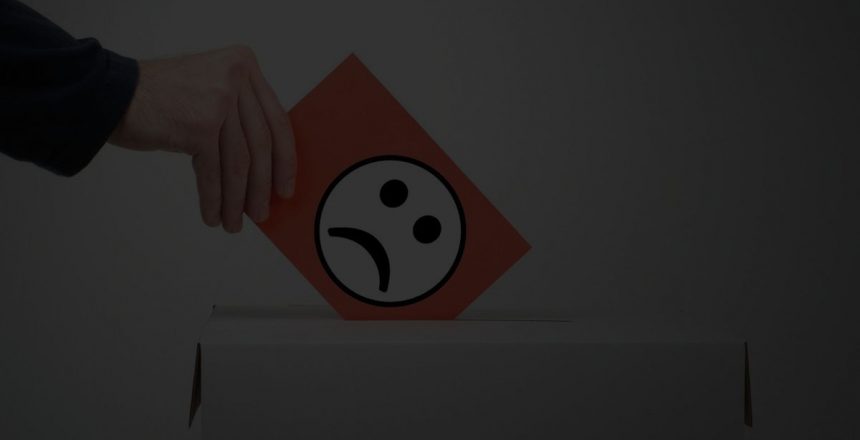 Welcome back to iLeads Mortgage Market Minute, where we bring you the latest, most relevant news regarding the mortgage market. We hope you enjoyed last week’s edition where we talked about CFPB Begins Cracking Down On Mortgage Servicers. This week we’re bringing you:

Forbearance slides to 4.47% after a lackluster week of exits*

MBA estimates 2.23 million homeowners are still in some form of forbearance

The total number of servicers’ loans in forbearance fell for the ninth straight week. However, due to a slowdown in exits, forbearance portfolio volume dipped just two basis points last week to an average of 4.47%, according to the Mortgage Bankers Association.

On the other hand, the forbearance share for portfolio loans and private-label securities (PLS) increased by 13 basis points to 8.55%.

“The increase in the forbearance share for portfolio and PLS loans highlights both the ongoing buyouts of delinquent loans from Ginnie Mae pools as well as an increased share for other loans that are not federally backed,” said Mike Fratantoni, MBA’s senior vice president and chief economist.

Overall, the uneven scale of entries and expirations pushed the rate of exits to the lowest level since February, the MBA said. By stage, 12.8% of total loans in forbearance are in the initial forbearance plan stage, while 82.3% are in a forbearance extension. The remaining 4.9% are forbearance re-entries.

Of the cumulative forbearance exits for the period from June 1, 2020, through April 25, 2021, 25.3% represented borrowers who continued to make their monthly payments during their forbearance period. For months now this number has been inversely dropping against a rising percentage of borrowers who did not make all of their monthly payments and exited forbearance without a loss mitigation plan in place yet — which is back up to 14.6% as of last week.

However, a shift in the past month saw the greater population of exits were those that resulted in loan deferral/partial claim. Last week those loans reached 27% of exits. Since the MBA began tracking these numbers, up-to-date borrowers had previously always made up the greatest share, though it is likely the population of the borrowers left in their plans are those that needed aid the most.

While exits have been lackluster the previous two weeks, a number of dates are on the horizon for large-scale exits (or at least reviews) of forbearance plans.

Nationwide spending on construction edged up fractionally in March, but the big story was the annual gain in residential construction spending, especially for new single-family housing. The U.S. Census Bureau said construction, public and private, for all sectors inched up 0.2 percent from February and was 5.3 percent higher compared to March 2020 at $1.513 trillion. However, residential spending gained 23.3 percent on an annual basis.

Virtually all residential spending was in the private sector. Overall, the seasonally adjusted annual rate of total public expenditures in March was 1.169 trillion compared to 1.160 trillion in February, an 0.7 percent gain and 8.6 percent more than was spent a year earlier. The residential spending rate constituted more than half that figure at $745.245 billion. This represented 1.7 percent growth from the $713.056 billion spent the prior month and 23.3 percent more than the spending rate in March 2020.

Single-family construction was put in place at a rate of $389.922 billion, up 2.0 percent month-over-month and a 26.7 percent annual gain. New multifamily construction, at a rate of $93.453 billion, was down 0.3 percent from February while remaining 14.6 percent higher on an annual basis. Spending on residential remodeling rose 2.0 percent month-over-month.

On a non-adjusted basis, total public and private spending, was $117.51 billion for the month and totals $328.285 billion for the year-to-date (YTD). The latter figure is 4.5 percent higher than spending during the first three months of 2020.

Fannie and Freddie Told to Write Their Wills*

The GSEs Fannie Mae and Freddie Mac have been given orders to develop so-called living wills. Such wills are credible resolution plans that outline how either GSE could be rapidly and orderly resolved should the Federal Housing Finance Agency (FHFA) be appointed their receiver in the event of another financial crisis. The mandate is in the form of a final rule issued by FHFA on Monday.

The rule is similar to those issued by the Federal Reserve and the Federal Deposit Insurance Corporation (FDIC) under which many large financial institutes are required to submit such wills. Both the Department of the Treasury and the Financial Stability Oversight Council have endorsed living rules for the GSEs.

FHFA Director Mark Calabria said, “After the capital rule, [promulgated by FHFA in November 2020] the finalization of the living will rule is one of the last major regulatory pieces needed to give effect to Congress’ intent in HERA [the Housing and Economic Recovery Act of 2008]. Just like other large financial institutions, these plans will provide Fannie Mae, Freddie Mac and FHFA with a roadmap for preserving business continuity should they fail again. This rule helps create a stronger, more resilient housing finance system by protecting taxpayers and the mortgage market from harm if either GSE fails.”

In April, the Consumer Financial Protection Bureau warned the industry of its plans to keep a much closer eye on servicers as they transition borrowers out of forbearance. On Tuesday, a report from the government watchdog may have just kicked up the incentive.

According to the report, in March 2021, consumers submitted more mortgage complaints to the CFPB than in any month since April 2018. Within those complaints, mentions of forbearance and related terms reached their highest monthly average since March and April of 2020, while the number of borrowers who reported struggling to make payments also rose.

Complaints ranged from not being able to reach their servicers, to misinformation or lack of information, to confusing and incomplete post-forbearance options.

Consumers also reported long delays in having their loan modified so that they could resume payments on the mortgage. According to the report, in some cases these delays were due to demands for additional documents by servicers. In other cases, consumers said servicers provided conflicting information about what options were available and the consumer’s eligibility for loan modification.

“More borrowers are behind on their mortgage than at any time since the height of the Great Recession,” said CFPB Acting Director Dave Uejio. “Communities of color have been hit hard by the pandemic, and the latest data show that many borrowers are still hurting. The CFPB will continue to seek and actively respond to developments in the market, doing everything in our power to help families stay in their homes. As we warned mortgage servicers last month, unprepared is unacceptable.”

The greater number of borrowers exiting forbearance right now also requires more labor from the servicers’ side given the Mortgage Bankers Association estimates 27% of exits since June of 2020 resulted in loan deferrals and partial claims.

The CFPB pointed out FHA loans in particular as having complications when borrowers attempted making a partial claim or modifying their loan to address forborne payments. FHA loans have had the largest forbearance portfolio share for the better part of the pandemic, although portfolio and private-label securities recently took that title.