Liberty Mutual Insurance has announced that it has completed the acquisition of State Auto Group, a super-regional property-casualty insurance company based in Columbus, Ohio. Last week you were reading Agency Salary Survey: Why Money Isn’t Everything to Agency Hires. This week we’re bringing you: 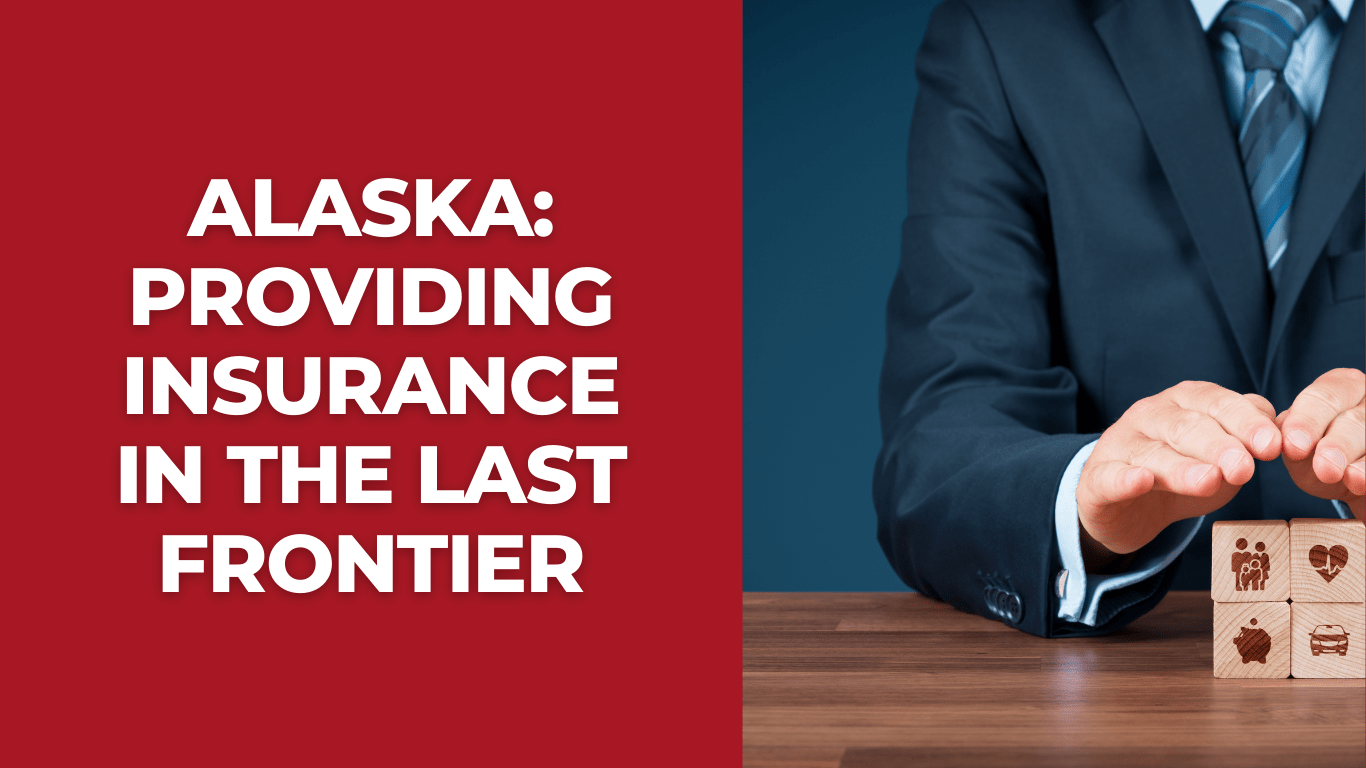 The Alaskan market is incredibly unique, and insurers need to stay savvy to facilitate business year-round.

Jessica Barker, vice president and general manager at M.J. Hall & Company of Alaska Inc., spoke to Insurance Business about how the Alaskan market is a “different beast” and how insurers and agents need to stay nimble when assessing the full risk profile of their clients as seasonality changes greatly impact coverage.

“We see a lot of traction in the energy and environmental space as mining for gold and coal is an important part of the Alaskan economy,” she said. “We also have to pay attention to the fishing industry which has taken a toll as of late.”

“More people in Alaska have a pilot’s license than a driver’s license, so we focus on aviation insurance rather than auto or commercial transportation,” she continued. “There are trucking operations but most fly goods across the state because many cities don’t have roads to support larger vehicles.”

Additionally, insurers face ongoing challenges when it comes to insurance awareness among clients, according to Barker. The Alaskan population does not always view insurance as a necessity, often assessing risks for themselves before deciding to purchase a policy.

“We’re trying to educate more people about the fact that we’re interested in providing protection more than anything else,” she added.

AM Best: Ukraine Invasion to Likely Have ‘Substantial Impact’ on Insurance Industry* 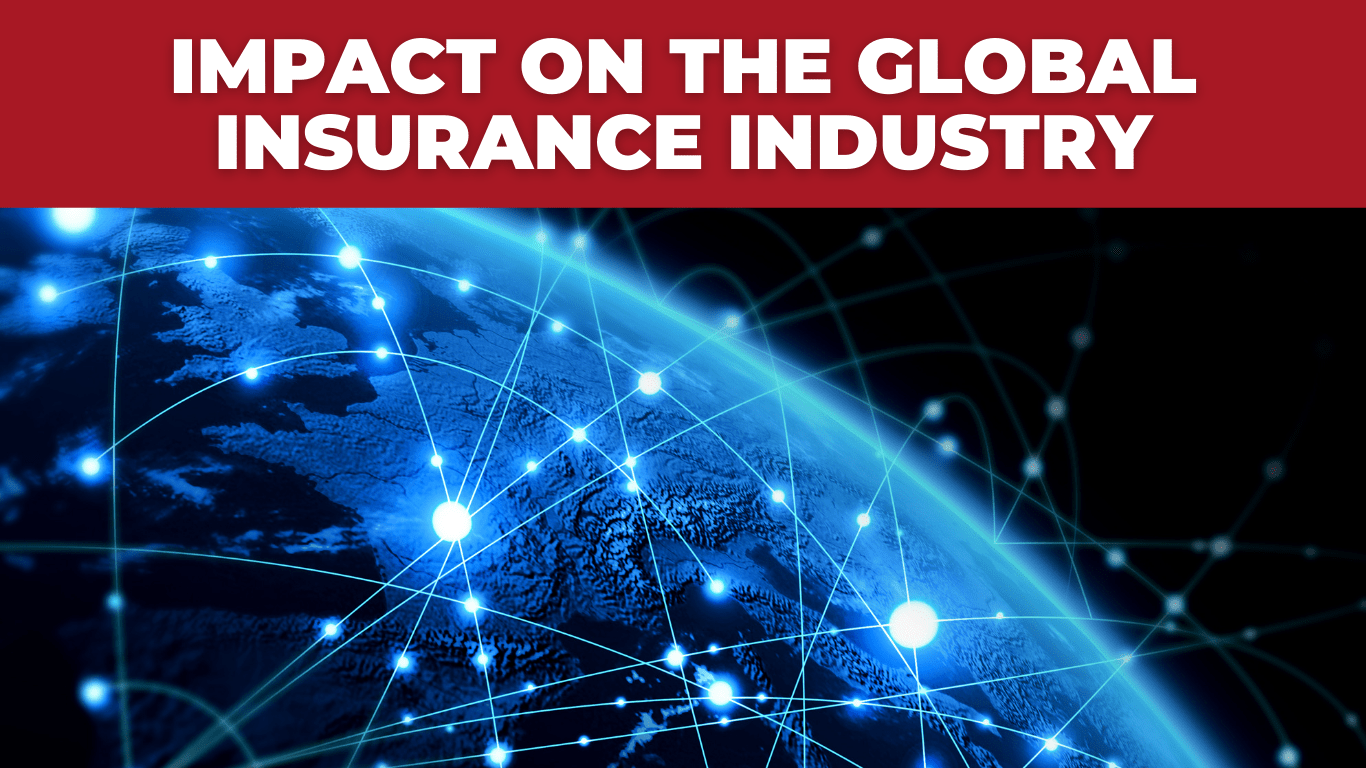 Russia’s invasion of Ukraine could add to inflationary pressures and will likely have a substantial impact on the global insurance industry, said AM Best.

The rating agency Friday said efforts by the global central banks and the U.S. Federal Reserve to contain inflation will be challenged. Plus, sanctions may have “severe knock-on effects” on oil and commodity prices as well as tourism and the economies of some of the world’s less resilient countries.

AM Best called sanctions a “two-way street.” For instance, the U.K. and other European countries rely on Russia for gas, and there “is a very real concern that prices will skyrocket from already elevated levels.”

“Further sanctions may impact the ability of international insurers and reinsurers to underwrite Russian risks or make it more difficult for them to service claims on existing policies,” said Anna Sheremeteva, AM Best financial analyst, in a statement. “Most affected would be those writing large energy and infrastructure risks, such as London Market insurers, and international reinsurers.”

Foreign insurers that have reinsurance with Russian carriers may have recovery difficulties due to the invasion, said AM Best’s commentary. 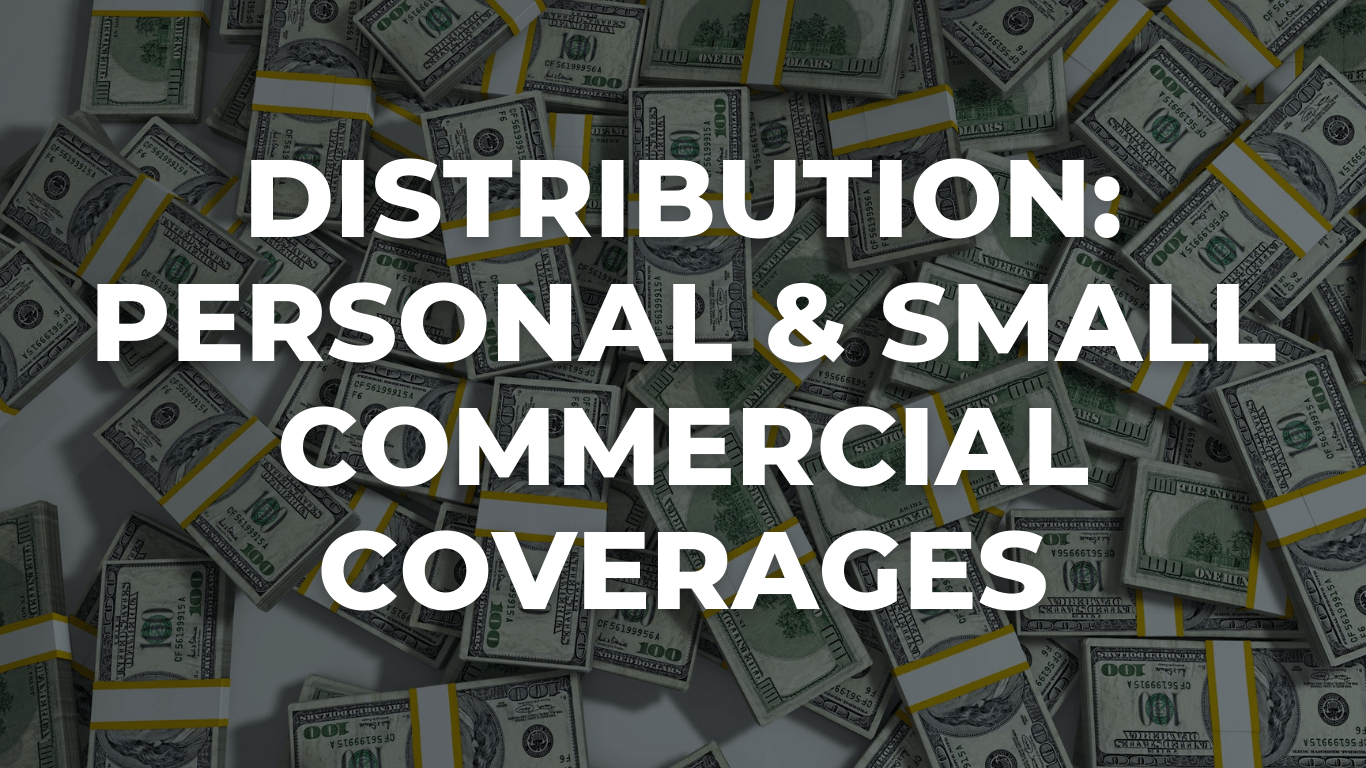 Liberty Mutual Insurance has announced that it has completed the acquisition of State Auto Group, a super-regional property-casualty insurance company based in Columbus, Ohio. State Auto Group distributes personal and small commercial coverages in 33 states through approximately 3,400 independent agents.

As part of the transaction, more than 2,000 State Auto employees will join Liberty Mutual’s Global Retail Markets US business unit.

Through the deal, originally announced in July, Liberty Mutual will add $2.3 billion in premium and become the second-largest carrier in the independent agent channel.

Under the terms of the agreement, State Automobile Mutual Insurance Company members became mutual members of Liberty Mutual Holding Company, and Liberty Mutual acquired all of the publicly held shares of common stock in State Auto Financial Corp. for $52 per share in an all-cash deal of approximately $1 billion. The companies will continue to operate as separate businesses for most of 2022.

“Across Liberty Mutual and State Auto, we have a shared commitment to the independent agency channel and being the carrier of choice for independent agents,” said Hamid Mirza, Liberty Mutual president and COO of Global Retail Markets US. “We are closely aligned in how we put people first, strive to make things better, and behave with integrity every day. Together, we’ll be a leader in both the personal lines and small commercial insurance markets, helping policyholders when they need it most and giving out people more opportunities to grow and thrive.”