It’s Still Really Difficult To Get A Mortgage, But Getting Easier 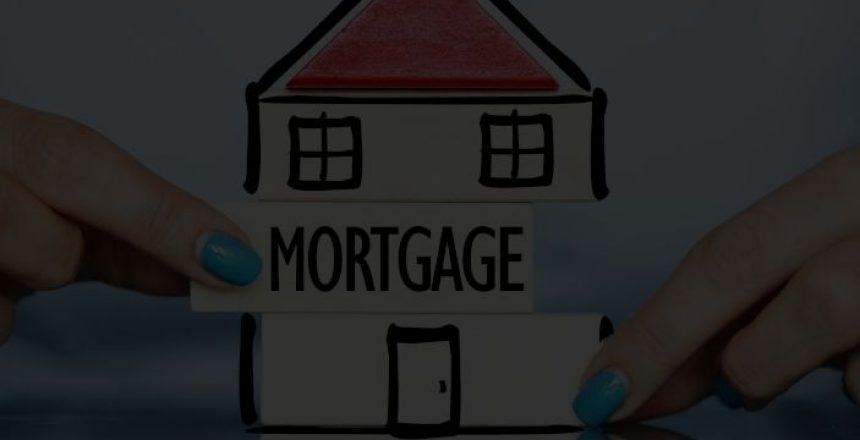 Welcome back to iLeads Mortgage Market Minute, where we bring you the latest, most relevant news regarding the mortgage market. We hope you enjoyed last week’s edition where we talked about Experts Optimistic About Housing Market in 2021. This week we’re bringing you:

Borrowers with mortgages backed by Fannie Mae and Freddie Mac may be eligible for an additional forbearance extension of up to three months, the Federal Housing Finance Agency announced Tuesday. FHFA forbearance plans initially had a 12 month expiration date, however, the government entity is now allowing borrowers up to 15 months of coverage.

According to the agency, eligibility for the extension is limited to borrowers who are on a COVID-19 forbearance plan as of Feb. 28, 2021. The FHFA said other limits may apply to the extension but did not provide specific detail.

The FHFA had previously extended its multifamily forbearance policies in December, also pushing out options for multifamily mortgages backed by the GSE’s to March 31, 2021.

Alongside its forbearance announcement the FHFA also released that the Enterprises are extending the moratoriums on single-family foreclosures and real estate owned (REO) evictions until March 31, 2021 – one month past the previous deadline set for Feb. 28, 2021.

FHFA’s Director Mark Calabria said the company’s recent actions are to “help keep families in their home during the pandemic.”

Buyers and Sellers Both More Upbeat in 2021*

The index increased by 3.7 points to 77.7 in January, erasing at least a portion of its 6-point loss in December. Fifty-seven percent of consumers contacted by the monthly National Housing Survey said they felt it was a good time to sell a home, up 7 points from December, while those who viewed it as a bad time dropped 9 points to 33 percent. This left the net positive answers at 24 percent, a 16-point month-over-month increase and 21 points higher than in January of last year.

Positive feelings about buying a home were unchanged from December at 52 percent, but negative responses dipped from 39 to 37 percent, moving the net positives up 2 points to 15 percent. This, however, is 14 points below the level in January 2020.

Even with the accelerating pace of home price increases, the National Association of Home Builders (NAHB) still sees homes remaining affordable. The NAHB/Wells Fargo Housing Opportunity Index for the fourth quarter of 2020 shows that affordability remained steady during the quarter as “record-low mortgage rates offset record-high home prices.” NAHB analyst Rose Quint writes in the Eye on Housing blog however, that “regulatory and supply-side challenges threaten to aggravate affordability problems in the year ahead.”

Quint says that, nationally, 58.3 percent of all homes, new and existing, that sold during the quarter were affordable to households earning the adjusted U.S. median income of $72,900, identical to the percentage in Q3. This was, however, the lowest percentage since the same quarter in 2018. The median income for Q4 2020 was provided by the Department of Housing and Urban Development (HUD) based on estimates computed prior to the onset of the COVID-19 pandemic. NAHB adjusted those income numbers down by 7.1 percent to account for the pandemic’s effects.

Access to mortgage credit increased again in January. The Mortgage Bankers Association (MBA) said its Mortgage Credit Availability Index (MCAI) rose 2.0 percent to 124.6. A decline in the MCAI indicates that lending standards are tightening, while increases in the index are indicative of loosening credit.

The two components of the Conventional MCAI posted significant increases. The Conforming MCAI jumped 7.7 percent and the Jumbo component was up 2.2 percent, pushing the parent index up 4.8 percent compared to December. This was slightly offset by an 0.1 percent decline in the Government MCAI.

“The growth in credit availability in January coincides with a housing market that is poised for a strong start to the year. Improvements were driven by the conventional segment of the mortgage market, as lenders added ARM loans with lower credit score and higher LTV requirements,” said Joel Kan, MBA’s Associate Vice President of Economic and Industry Forecasting. “Despite ARM loans accounting for a very small share of loan applications in recent months, lenders are likely looking ahead to a strong home buying season by expanding their product offerings.”

It’s still really difficult to get a mortgage, but getting easier*

Mortgage credit is still the tightest it has been in more than six years, but steady loosening in January revealed lenders are preparing for a rebounding economy, the Mortgage Bankers Association said in a report on Tuesday.

The group’s Mortgage Credit Availability Index rose 2% to 124.6 last month, still hovering near levels previously seen in 2014, though it is the third month in the past four that credit availability has picked up as supply eases out. The index plunged from record highs seen in late 2019 after the COVID-19 pandemic caused the worst economic contraction since the Great Depression.

Measuring credit availability by loan type, the Conforming MCAI that tracks loans backed by Fannie Mae and Freddie Mac rose 7.7% while the Jumbo MCAI measuring high-balance loans rose 2.2%, and the Conventional MCAI that measures loans not backed by the government rose 4.8%.

The Government MCAI that includes mortgages backed by the Federal Housing Administration, the Veterans Administration and the U.S. Department of Agriculture fell by .1%, MBA said.

A decline in the MCAI indicates that lending standards are tightening, while increases in the index are indicative of loosening credit.