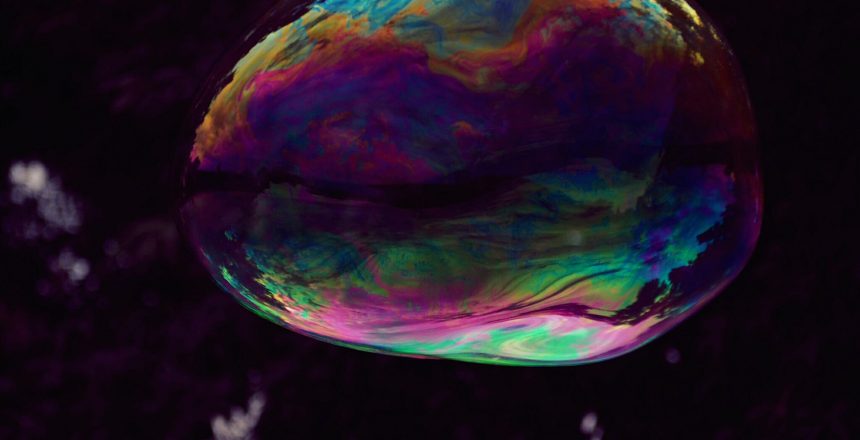 Welcome back to iLeads Mortgage Market Minute, where we bring you the latest, most relevant news regarding the mortgage market. We hope you enjoyed last week’s edition where we talked about What Would It Take To Trigger a Housing Downturn In The Second Half Of 2020?. This week we’re bringing you:It’s Official: The U.S. Won’t See A Housing Bubble Crash Anytime Soon

Note: This is a composite index of other data.

Led by improvements in production- and employment-related indicators, the Chicago Fed National Activity Index (CFNAI) increased to +4.11 in June from +3.50 in May. Three of the four broad categories of indicators used to construct the index made positive contributions in June, and two of the four categories increased from May. The index’s three-month moving average, CFNAI-MA3, moved up to –3.49 in June from –6.36 in May.
emphasis added

How a city’s housing market fares amidst the COVID-19 pandemic correlates largely to the industries that fuel its economy, a recent report has found.

The report found that “resilient” cities have higher job concentrations in sectors like financial services and information technology, which have adapted to a work-from-home market environment. Job losses in those cities have not been as dramatic.

“Vulnerable” cities have high concentrations of jobs in sectors like retail, manufacturing, and hospitality. These cities have experienced severe levels of job loss due to the current pandemic.

Boston was ranked the most resilient U.S. city with numerous prestigious universities and hospitals among its top employers. It’s also home to some of the world’s largest insurance and investment management companies. Beyond education, healthcare, and financial services, Boston also has strong employment representation from biotech, technology, and government sectors, the report noted.

It was followed by Washington, D.C., and then New York City (its five boroughs) and San Francisco in terms of resilience. Read more in-depth here.

All three measures in the Census Bureaus June residential construction report moved higher, as the building industry continued to recover from its April collapse. However, of the three, only the rate of units completed was higher than its June 2019 level.

The Federal Housing Finance Agency, the watchdog for Fannie Mae and Freddie Mac, cited the COVID-19 pandemic as it issued annual goals for the mortgage giants on Monday that matched the levels of the prior three years.

“Due to the economic uncertainty related to the COVID-19 national pandemic, FHFA is proposing benchmarks for calendar year 2021 only, and those levels will remain the same as they were for 2018-2020,” the agency said in a release. “Once finalized, the proposed benchmark levels would extend those benchmarks that are currently set to expire on Dec. 31, 2020.”

Fannie Mae and Freddie Mac, known as government-sponsored enterprises, or GSEs, were chartered by Congress decades ago to expand access to mortgages. The FHFA establishes annual targets for both single-family and multifamily mortgages, and measures performance using data obtained through the Home Mortgage Disclosure Act. In recent years the GSEs have met or exceeded the benchmarks.

Is It Already Time To Refinance Again?*

Markets continue to focus on coronavirus numbers first and foremost. When the news is good, we tend to see stocks and rates move higher. When the news is bad, rates tend to fall and stocks struggle to improve.

The movement is usually more pronounced for stocks. When it comes to rates, however–especially mortgage rates–recent volatility is taking place at a microscopic level compared to recent months. This could continue to be the case until we get a much clearer sense of how the pandemic will likely evolve in the context of our attempts to reopen the domestic economy.

Until that happens, of all the places to be flying in a relative holding pattern, this is as good as it gets for mortgage rates. When coronavirus first hit the bond market, it was US Treasuries that responded most convincingly. Mortgage rates weren’t able to keep pace and that turns out to have been a good thing in hindsight.

Because mortgages lagged Treasuries (the 10yr Treasury yield is the customary point of comparison), they’ve been more capable of moving lower on the good days and less susceptible to moving higher on the bad days. The net effect is a string of ever-lower all-time lows. Read more in-depth here.

After holding out for July 15 housing data, HousingWire’s housing data analyst is making the call

The U.S. economy started the year off in an expansionary mode. Retail sales were positive year over year, job openings were roughly at 7 million and the housing data for the first time in a long time started to outperform other sectors of the economy. Existing and new home sales hit cycle highs, purchase application data showed steady double-digit year over year growth and housing starts had almost 40% year over year growth in February.

Then we were hit with COVID-19, and the fear of this virus along with the economic decline due to the stay-at-home orders whipped the housing bubble boys into a frenzy of crash calls.

My long-standing core thesis has been that the housing market would have the weakest recovery from a crash in the years 2008 to 2019, but it would improve in years 2020-2024 because U.S. demographics would become favorable for housing. Read more in-depth here.