Is this the Era of Goliath Versus Goliath in Insurance? 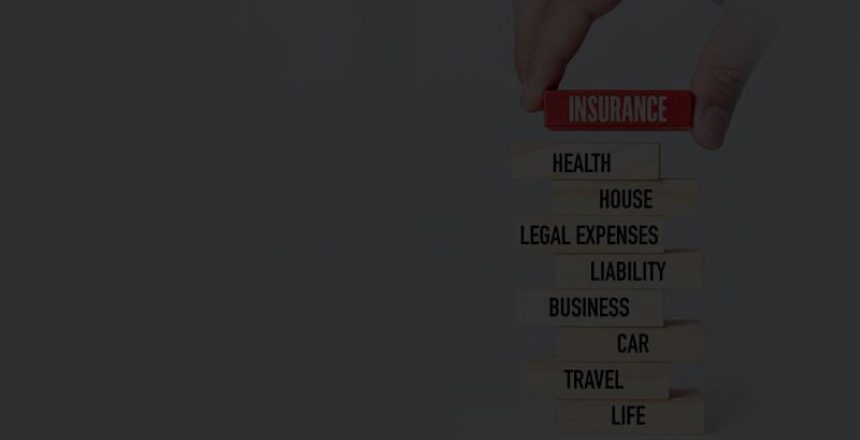 Welcome to iLeads Insurance Market Minute, where we bring you the latest, most relevant news regarding the insurance market. Last week you were reading It’s Time To UNMUTE Your Policy Language. This week we’re bringing you:

The Reinsurance Association of America said Tuesday that its group of 17 U.S. property/casualty reinsurers wrote $17.9 billion of net premiums during the three months ended March 31, 2021, an increase of 8.5% compared with the same period in 2020.

Drug costs per comp claim decline in most states: WCRI*

Prescription payments per medical claim decreased by 15% or more in many states, but per claim payments remain high in some areas of the country, according to a report released Tuesday by the Workers Compensation Research Institute.

In its study of pharmaceutical costs per workers compensation claim in 28 states, the Cambridge, Massachusetts-based WCRI found that states saw the median prescription drug payments decline 41% between first-quarter 2017 through first-quarter 2021.

While the states of Arkansas, California and Kentucky reported declines by more than 50% in prescription payments per workers comp claim during that time period, Connecticut’s payment share rose 30% and Florida’s rose 5%.

The second-most-utilized drug group, non-steroidal anti-inflammatories, saw per-claim payment vary from $21 in Delaware to $126 in Louisiana.

The decreased use of opioids in the workers compensation system also continued among study states, but the per-claim payment reduction for opioids ranged from a 40% drop in Louisiana to 81% in California.

Is this the era of Goliath versus Goliath in insurance?*

Insurance companies worldwide are shining their boots and strengthening their armories in preparation for a post-pandemic boom.

As they prep their businesses for the ‘roaring 20s’ of the 21st century, many insurance organizations are turning to mergers and acquisitions (M&A) to add muscle power, dominate distribution, and become the go-to market for new and returning customers.

For some, this means buying out the competition.

Aon’s $30 billion bid for Willis Towers Watson is a prime example of “doubling down on what we both know”. The mammoth deal will create the world’s largest insurance broker and generate close to $1 billion in cost-saving synergies.

What’s more, the mega-merger – which is currently under scrutiny by multiple regulators around the world amid concerns that it might have an unfavorable impact on competition in key markets – has already triggered further M&A opportunities.

As part of a proposed regulatory remedy for the pending deal, Willis Towers Watson agreed to sell some of its reinsurance, specialty and retail brokerage operations to rival brokerage giant Gallagher for a cool $3.57 billion.

Yet another Goliath becoming more Goliathan.

The Hartford’s triple rejection of Chubb – the largest Goliath of them all – would suggest that there’s more at stake in these transactions than just muscle power.

In April, it was revealed that Hartford Financial Services Group – a US-based property & casualty (P&C) insurer with roots tracing back more than 200-years – had rejected three “unsolicited” buy-out offers from Chubb, the largest of which valued the firm at nearly $25 billion.

If successful, the deal would have expanded Chubb’s capabilities in the market for small-business coverage, while also adding a fund manager and employee-benefits operation. The huge takeover bid would have been one of the industry’s biggest deals in years, coming close to Chubb’s near $30 billion combination with Ace Ltd. in 2016.