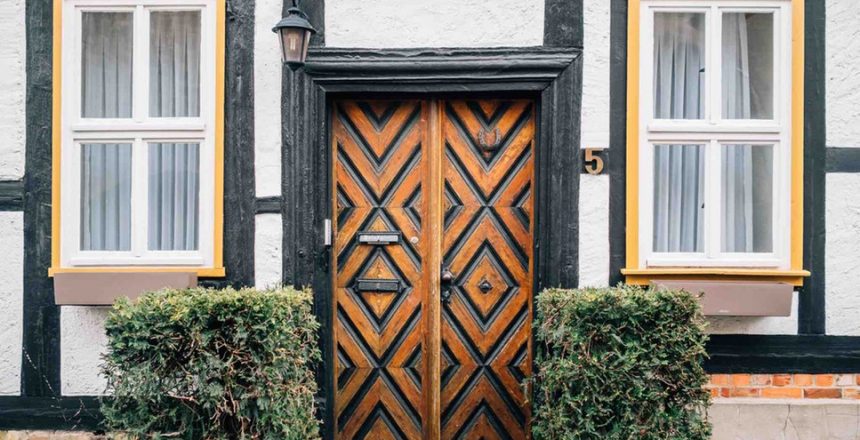 While Americans still feel it is a good time so sell a home and an okay time to purchase one, in June at least, they were feeling a little edgy about their job security.  Fannie Mae says its Home Purchase Sentiment Index, a measure based on results from the National Housing Survey (NHS), declined last month from new survey highs reached in April and May.

The Index was down 1.6 points to 90.7 in June, the drop attributed to four of the six components that go into its calculation. The Index is 2.4 points higher than in June 2017.

Net positive responses to the good time to sell question ticked up 1 percentage point month-over-month to 47 percent. It was the third month in a row that the component has set a new survey high.

The net share of Americans who say home prices will go up in the next 12 months fell 3 percentage points from last month to 46%. While only 9 percent of respondents expect that home prices will actually decline, the expected increase among those who expect further appreciation is slowing. The average rate of gain was projected at 3.9 percent in April and 2.6 percent in June. That question is not an Index component.

“After several years of steadily climbing, HPSI’s slowing upward trend suggests the index may be reaching a plateau,” said Doug Duncan, senior vice president and chief economist at Fannie Mae. “Tight supply and lackluster income growth continue to weigh on housing activity, and consumer expectations for home price growth over the next 12 months have moderated. However, consumers expressed increased optimism about the direction of the economy and their personal financial situations over the next 12 months, with both measures matching previous survey highs this month.”

The last two responses noted by Duncan are also not index components, but the right track/wrong track question about the economy elicited right track responses from 53 percent of respondents, up 3 points, while those who expect their financial situation to improve rose 6 points to 54 percent.  Other survey data that do not enter into the index calculations were a 2-point uptick in respondents who thought it would be easy to get a mortgage, to 58 and a 1-point gain among those who plan to buy their next home rather than rent. The share now stands at 69 percent.

The Home Purchase Sentiment Index (HPSI) distills information about consumers’ home purchase sentiment from Fannie Mae’s National Housing Survey® (NHS) into a single number. The HPSI reflects consumers’ current views and forward-looking expectations of housing market conditions and complements existing data sources to inform housing-related analysis and decision making. The HPSI is constructed from answers to six NHS questions that solicit consumers’ evaluations of housing market conditions and address topics that are related to their home purchase decisions. The questions ask consumers whether they think that it is a good or bad time to buy or to sell a house, what direction they expect home prices and mortgage interest rates to move, how concerned they are about losing their jobs, and whether their incomes are higher than they were a year earlier.

The NHS, from which the HPSI is constructed, is conducted monthly by telephone among 1,000 consumers, both homeowners and renters.  Respondents are asked more than 100 questions to track attitudinal shifts.  The June 2018 National Housing Survey was conducted between June 1 and June 25, 2018.