Independent Insurance Agents Continue To Face “Headwinds” Due To Pandemic 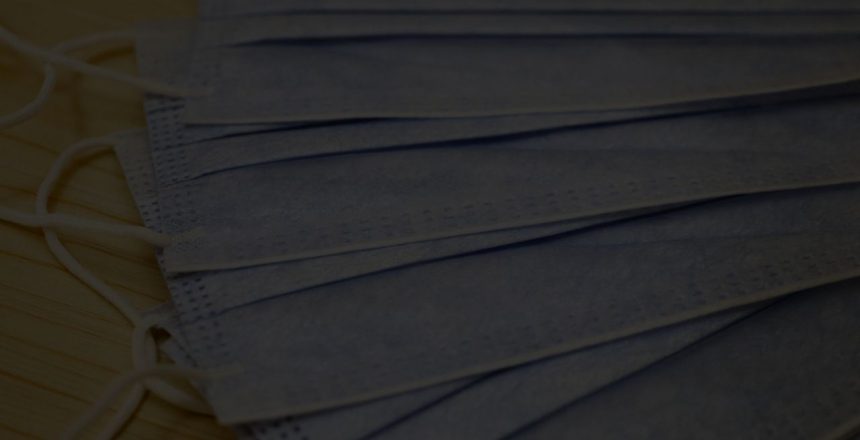 Welcome to iLeads Insurance Market Minute, where we bring you the latest, most relevant news regarding the insurance market. Last week you were reading Lemonade CEO Calls Insurance The ‘Single-Most Destructible Industry On The Planet’. This week we’re bringing you: Independent Insurance Agents Continue To Face “Headwinds” Due To Pandemic

Leading drug stores, drug distributors, and health insurers lost about $22 billion in market value Tuesday after Amazon unveiled plans to start selling prescription medicines to its Prime customers in the US, according to a Bloomberg report.

The announcement pushed Walgreens Boots Alliance and CVS Health Corp. down in value the most since March, according to Bloomberg. Rite Aid Corp. dropped 17%.

There have been expectations of Amazon’s move since the internet giant snapped up PillPack for about $1 billion in 2018, Bloomberg reported. The same year, Amazon teamed up with Berkshire Hathaway and JPMorgan Chase for Haven Healthcare.

Evercore ISI analyst Elizabeth Anderson said in a note that for drug stores, Amazon’s move is a “net negative and will likely bring back conversations about appropriate multiples despite recent positive news about the role of drug stores in coronavirus vaccine distribution. This will likely create an overhang for the group until we determine the take up of Amazon Pharmacy.”

Walgreens Boots fell as much as 10%, while Rite Aid dropped 17% and CVS Health fell 8.5%, Bloomberg reported. Even AmerisourceBergen Corp., Amazon and PillPack’s distributor, dropped as much as 3.7%.

General Motors is relaunching an auto insurance division as a way to generate new revenue using data from its growing numbers of connected vehicles in the U.S.

The new business unit will be under the automaker’s OnStar connectivity brand. Starting Wednesday, coverage will be offered to about 1,000 GM employees in Arizona before rolling out to its 85,100 U.S. employees and the general public by the end of next year.

GM previously offered its own auto insurance from 1925 to 2008. The operations generated billions in annual revenue and contributed $400 million to $1.1 billion to GM’s bottom line during their final years of operation. Andrew Rose, president of OnStar Insurance Services, declined to disclose earnings projections for the new insurance business but said the “opportunity is enormous.”

Non-GM owners will be allowed on OnStar Insurance, but the automaker will offer additional discounts for those who are GM owners or subscribe to their services, Rose said.

Independent insurance agents continue to face “headwinds” due to pandemic*

Although the pandemic may have presented an opportunity for independent insurance agents to better serve customers, a new report from J.D. Power found that agents are “facing headwinds” due to complications related to the global outbreak and increasing competition.

J.D. Power’s latest study, the “2020 US Independent Agent Performance and Satisfaction Study,” is the analytics and intelligence company’s third in its annual series. Developed together with the Independent Insurance Agents & Brokers of America (IIABA), the study evaluates the evolving role of independent agents in P&C insurance distribution, general business outlook, management strategy, and overall satisfaction with personal lines and commercial lines insurers in the US.

Key findings of the study include:

Digital support could improve agent satisfaction: Digital channels are independent agents’ preferred means of communication with insurers, J.D. Power found, with email and online dashboards the most preferred communication methods. Specific digital tools that drive agent satisfaction focus on sales and product training and identification of cross-sell opportunities. However, the study found that these digital offerings are only used by fewer than 60% of agents.

“Help me help you”: Satisfaction among independent agents is higher among carriers with diversified product offerings (i.e. enabling agents to offer flexible design and onboarding, enabling them to offer product bundling), the study revealed. About 43% indicate receiving this level of support from insurers.

Cost efficiency not linked to agent satisfaction: J.D. Power found that the notion that simply paying agents a higher commission translates to higher agent satisfaction and improved business outcomes is not true. The study noted that many of the top-performing agent-based insurers have been able to maintain expense discipline while also delivering on agent expectations.

Traditional agents face competition from virtual agents: 81% of consumers say they would be open to working with virtual insurance agents to perform core insurance activities – a trend J.D. Power suggests that traditional agency distribution is increasingly threatened by.