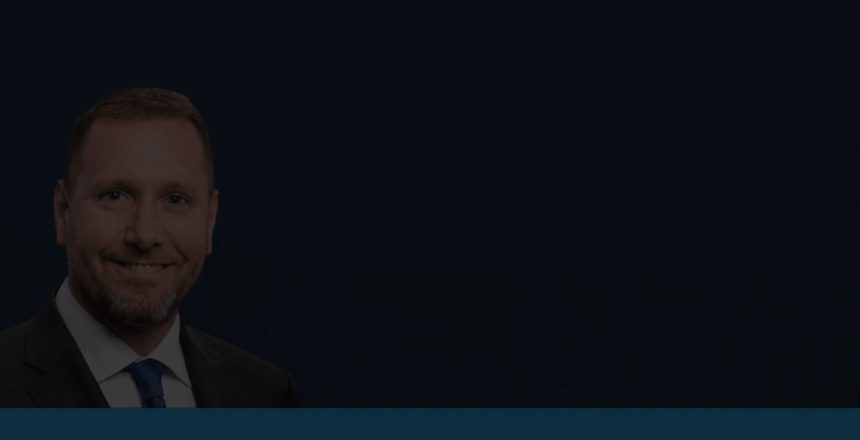 Welcome to iLeads Insurance Market Minute, where we bring you the latest, most relevant news regarding the insurance market. Last week you were reading ‘Hey, Insurance Industry: What About Us?’ Ask Small Businesses as Satisfaction Wanes. This week we’re bringing you:

Excess and surplus lines insurance buyers are still contending with rate hikes after several years of sharply rising prices, but the pace of increases has slowed, even while more business flows into the sector.

Surplus lines premium reported to U.S. surplus lines stamping and services offices totaled $24.04 billion in the first half of 2021, up 21.9% from the year-earlier period, the Kansas City, Missouri-based Wholesale & Specialty Insurance Association said in July.

David Bresnahan, executive vice president of Berkshire Hathaway Specialty Insurance Co. in Boston, said that while the excess and surplus lines market “has settled down a bit, and the rate of change has decelerated, it’s still bumpy and at times a challenging market.”

The surplus lines market will likely see double-digit premium growth into next year, he said.

An ever-swelling amount of space debris is threatening satellites that hover around Earth, making insurers leery of offering coverage to the devices that transmit texts, maps, videos and scientific data, industry sources said.

Thousands of new satellites are being launched into areas where orbital rubbish has been accumulating since early space missions nearly 65 years ago. The surging collision risks have left the handful of insurers that offer satellite coverage pulling back or exiting the market, executives and analysts said.

“This is a real issue for insurance,” said Richard Parker, co-founder of Assure Space, a unit of AmTrust Financial.

Over a year ago, the company stopped providing spacecraft insurance in the Low Earth Orbit (LEO) where most satellites operate. The few policies it has sold since then exclude collision damage.

“It may start to get difficult to get that type of coverage in the near future as more insurers realize that this is a significant risk that we can’t even get our arms around,” Parker told Reuters.

There are 8,055 satellites roaming Earth’s orbits, 42% of them inactive, according to Seradata, which tracks the statistics. Most operate in the LEO, which extends 2,000 kilometers, or 1,243 miles, beyond Earth.

The number of active satellites has jumped 68% from a year ago and more than 200% from five years ago.

How one firm is boosting the user experience for insurance agents*

Applied Systems held its annual Applied Net digital conference from August 23 to August 26, focusing on the digital ecosystem of insurance. With roughly 12,000 registrants this year, the event enjoyed an uptick in attendance due to the ease of accessibility in a virtual conference environment.

Taylor Rhodes, CEO of Applied Systems, emphasized digital connectivity as the lifeblood of insurance innovation. Applied has been working on architectural transformation to provide more flexibility and easier accessibility across the industry.

The Applied Systems team explained the transformation of its Epic platform and the modernization of its entire product portfolio. Epic has been moved into a standard cloud-native architecture, built on the Google cloud platform, enabling its release in a browser native version for simpler integration, lower cost, and quicker speed.

“The browser is available now and will be fully featured by the end of this year so that we really can begin to help customers take advantage of the browser. It’s available in desktop, laptop, tablet, mobile across any of the major browsers so it’s really a big step forwards for Epic in terms of entering the cloud era,” said Rhodes.