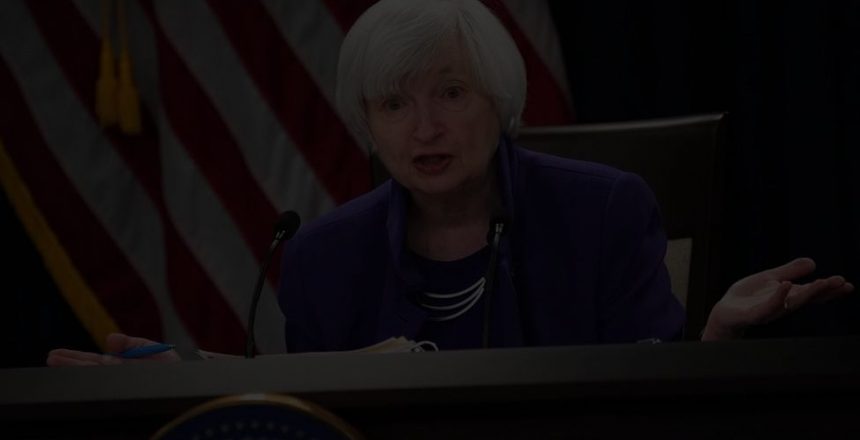 Welcome back to iLeads Mortgage Market Minute, where we bring you the latest, most relevant news regarding the mortgage market. We hope you enjoyed last week’s edition where we talked about Prepare For The Rise In Mortgage Rates. This week we’re bringing you:

Record low inventory and strong buyer demand once again pushed up the cost of homes in the U.S., as prices in November rose 9.5% nationally over the same time last year, according to the S&P CoreLogic Case-Shiller index. November’s numbers mark the greatest annual growth rate since February 2014 and even blew past the 8.4% gains seen in October.

According to the CoreLogic Buyer/Seller Market Indicator, which measures the ratio between sold price and list price, buyer competition reached a new peak nationally in October and November when the ratio climbed to 0.996 – the highest level since 2008 when the data series began.

“With buyer demand continuing to outpace the previous year’s levels amid historically lowest inventory of for-sale homes, the pressure on home prices is going to fuel home price growth in the first half of 2021,” Happ said.

Fannie Mae‘s latest forecast projects economic growth to hit 5.3% in 2021, an increase of 0.8 percentage points from what the government-sponsored enterprise projected last month.

The forecasted growth is significantly more than the revised numbers for 2020, which Fannie Mae projects will end up as a 2.7% contraction. The company said the economy will see an especially strong uptick in the spring months, with the expansion of COVID-19 vaccination efforts and the warmer weather.

“COVID-19 remains the dominant force altering the path of the economy through the behaviors of people, businesses and policymakers,” said Doug Duncan, Fannie Mae senior vice president, and chief economist. “Therefore, the best policy for economic recovery is the broad distribution of an effective vaccine, which is underway. The sooner this can be successfully accomplished the sooner growth can accelerate, and our thought is that by mid-year vaccine distribution efforts will be well-established, allowing for a strong second half.”

“Our latest forecast projects that the continued waning of pent-up demand from last year’s delayed spring homebuying season, coupled with a modest rise in interest rates, will likely slow the pace of housing, measured both by the volume of mortgages refinanced and by the pace of home sales,” Duncan said. “However, in our view, a modest slowdown in the sales pace is unlikely to prevent year-end 2021 home sales from being higher than 2020.”

Servicers will face challenges, but have the tools to overcome them

Early COVID housing policy helped servicers care for homeowners in these first nine months of the pandemic with fast forbearances and smart deferrals. Now let’s preview how this will play out for servicers, homeowners and the housing economy in 2021. We’ll begin with the top three ways homeowners are exiting forbearance so far.

Top three ways homeowners are exiting forbearance
There have been three main forbearance exit trends since June. Each exit strategy provides a different perspective on the borrower experience during COVID-19.

Between June and July 2020, the largest portion of borrowers exiting forbearance were those who never stopped paying their mortgage in the first place.

There are a few possible reasons for this exit behavior.

The interest rates on 30-year fixed-rate mortgages originated in December reached an all-time low in ICE Mortgage Technology’s (formerly Ellie Mae’s) records, an average of 2.93 percent and a 4-basis point decline from the November rate. The company, in its monthly Origination Insight Report, said the note rate for all three loan types it tracks, FHA, Conventional, and VA, were all below 3.0 percent for the second straight month. FHA and Conventional loans dropped to 2.94 and 2.96 percent, respectively. Each averaged 2.99 percent the prior month. The VA rate fell from 2.72 to 2.66 percent.

Refinances continued to dominate at 60 percent of originations, down 1 percentage point from November but up from 46 percent a year earlier. The outsized share was skewed toward conventional loans at 68 percent. Purchase loans accounted for 81 percent of FHA originations and 70 percent of VA loans.

“Interest rates continued to decline at the end of 2020, driving the growing share of refinances for another month,” said Joe Tyrrell, president of ICE Mortgage Technology. “Despite the continued impact of the coronavirus, our lenders are leveraging technology and digital solutions to manage borrower demand for refinances, while taking into account the health and safety of all people as part of the mortgage origination process.”

Conventional loans accounted for 81 percent of loans originated during the month, down 1 point from November. Ten percent of loans were FHA and 6 percent were VA, unchanged from their shares the prior month. Other loan types ticked up from 2 to a 3 percent share.

Industry officials were quick to signal their support for yesterday’s historic U.S. Treasury Secretary confirmation of Janet Yellen, the 74-year-old who now holds the distinction of being the first female to hold the position in its 230-year history.

After a unanimous 26-0 vote from the Senate Finance Committee, the U.S. Senate voted 84-15 on Monday to approve Yellen, who will immediately get to work pushing President Joe Biden’s financial and economic agenda onto Capitol Hill.

Namely, Yellen will be a key proponent of Biden’s $1.9 trillion American Rescue Plan, which was announced earlier this month in response to worsening COVID-19 numbers and a still-struggling economy.

A number of senators congratulated Yellen on Twitter following the confirmation, and Senate Minority Leader Mitch McConnell said on the floor that he was “looking forward to working together on pro-growth policies that can help rebuild the thriving economy for American workers that was in place just one year ago.”

For the housing industry, Yellen as Treasury Secretary represents a steady hand at the wheel in a deeply uncertain period. Several industry experts voiced support for the former head of the Federal Reserve, referencing her understanding of the key role the housing market plays in America’s economic growth.