Home Prices Up 14%, But Price Growth May Wane Soon 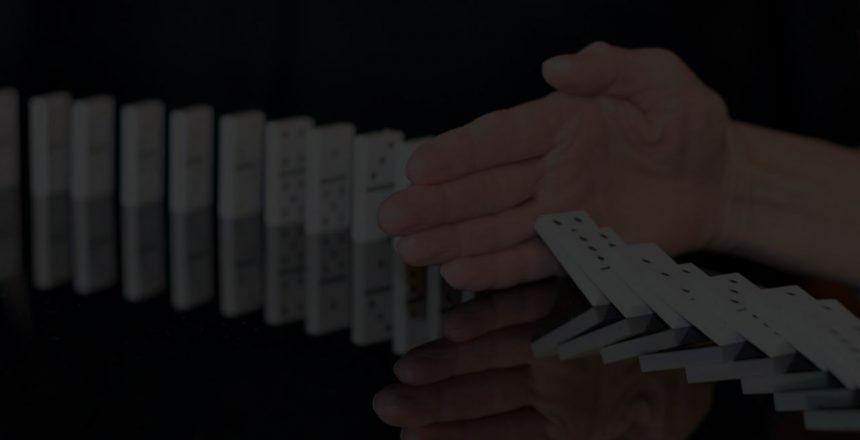 Welcome back to iLeads Mortgage Market Minute, where we bring you the latest, most relevant news regarding the mortgage market. We hope you enjoyed last week’s edition where we talked about 5 Reasons Mortgage Rates Will Rise In 2021. This week we’re bringing you:

The loans are spread across servicers, Urban Institute says

There are about 400,000 mortgage borrowers “needlessly delinquent” as a result of the COVID-19 pandemic, according to a report from the Urban Institute.

These are borrowers with mortgages backed by the federal government who could have gotten help by getting a forbearance agreement, a right given to them by the CARES Act passed by Congress at the end of March.

“These borrowers may not know they are eligible for forbearance or do know but wrongly fear having to make ‘double payments’ when the forbearance period ends,” the report said.

There is little difference in the creditworthiness of the borrowers, compared with borrowers who are in forbearance, the report said. The loans are spread across servicers, and “are almost equally likely to be serviced by banks and nonbanks,” it said.

The age of the loan was not a factor, per the report. The share of “needlessly delinquent” loans remained constant at about 2% regardless of the year of origination, the report said. Looking just at loans in forbearance, the share increases with more recent mortgages, the report said.

Forbearances Ending at a Faster Pace*

Black Knight said its weekly forbearance survey found the number of mortgages in active forbearance decreasing at an accelerated rate. Those mortgages fell by 2.6 percent or 95,000 loans over the last week, bring the decline over the last month to 357,000 loans. It was the fifth straight week of improvement and Black Knight noted that since peaking in late May, the total number of forbearances has fallen by 1.17 million or 24 percent.

As of September 22, 3.6 million homeowners remain in COVID-19-related forbearance plans, or 6.8 percent of all active mortgages, down from 7 percent last week. Together, they represent $751 billion in unpaid principal. Some 78 percent of those remaining loans have had their terms extended at some point since March.

There are 1.1 million plans still set to expire by the end of September as servicers work to assess them for termination or renewal. This is .6 million fewer potential expirations than a week earlier.

Entry-level priced homes, which continue to be in short supply, are, helping to drive strong price gains. CoreLogic says home prices nationwide, including distressed sales, increased year over year by 5.5 percent in July 2020 and were up 1.2 percent compared to the previous month. The annual increase was the fastest in nearly two years.

The company said the “one-two punch of strong purchase demand – bolstered by falling mortgage rates, which dipped below 3 percent for the first time ever in July – and further constriction of for-sale inventory has driven upward pressure on home price appreciation.”

Dr. Frank Nothaft, CoreLogic’s chief economist said, “Lower-priced homes are sought after and have had faster annual price growth than luxury homes. First-time buyers and investors are actively seeking lower-priced homes, and that segment of the housing market is in particularly short supply.”

CoreLogic Home Price Increase (HPI) Forecast is for home prices to increase from July 2020 to August 2020 by 0.1 percent and by 0.6 percent from July 2020 to the same month in 2021. The HPI report says growth will slow over the next year, reflecting the anticipated elevated unemployment rates during the next year. “This could lead to an increase of distressed-sale inventory as continued financial pressures leave some homeowners unable to make mortgage payments, especially as forbearance periods come to a close.”

The Apartment Vacancy Rate rose to 5.0% in the third quarter, the highest rate since the first quarter of 2012.

The Office Vacancy Rate rose 0.3% to 17.4%, the highest since Q3 2011 as occupancy declined by 5.85 million square feet; the Average Office Asking Rent increased 0.2%, but the Effective Rent declined 0.2% in the quarter.

The Retail Vacancy Rate increased 0.2% in the quarter to 10.4%, the highest since Q4 2013 as occupancy declined 2.63 million square feet; the Average Asking Rent declined 0.1% while the Average Effective Rent fell 0.4%.

Home Prices Up 14%, But Price Growth May Wane Soon*

Growth in list prices is down 3 percentage points since the end of August, but pending sales were still up 30%