Here’s Why Mortgage Rates Are Outperforming 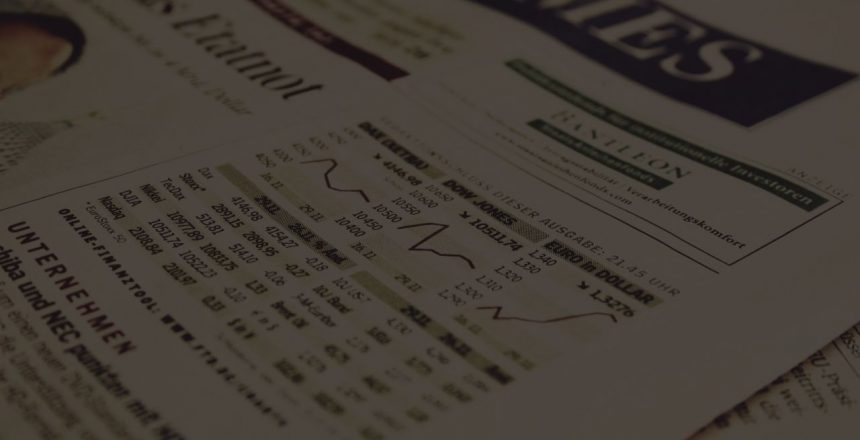 Welcome back to iLeads Mortgage Market Minute, where we bring you the latest, most relevant news regarding the mortgage market. We hope you enjoyed last week’s edition where we talked about Are Existing Home Sales Showing A Housing Bubble?. This week we’re bringing you:Here’s Why Mortgage Rates Are Outperforming

More Evidence For Mass Exodus To The ‘Burbs*

It has been rumored since the first wave of the coronavirus struck in some of the densely populated urban centers, especially in New York and New Jersey. Now, however, there is substantiation of a population shift from the National Association of Home Builders (NAHB). Its second quarter Home Building Geography Index (HBGI) shows that, while the pandemic caused widespread economic impacts for many businesses, housing has weathered the economic storm, rebounding quickly from an April slump. It also shows that, the only region posting a quarterly gain for single-family construction during the second quarter was small metro suburbs.

Litic Murali, writing in NAHB’s Eye on Housing blog says that more than 55 percent of the U.S. population resides in “large metro areas” but these large areas make up only 8.2 percent of all land in HBGI’s surveyed areas (all of the U.S. excluding the territories.) Given the risks in the current pandemic are exacerbated by a lack of social and physical distancing, single-family homebuyers are seeking less densely populated areas, i.e., suburbs, for housing. This began to play out in the second quarter with relative growth in lower density markets that represent half of all single-family construction on a four-quarter moving-average year-over-year basis. Those small suburbs saw 2nd quarter single-family construction rise 10.6 percent on a four-quarter moving average basis. 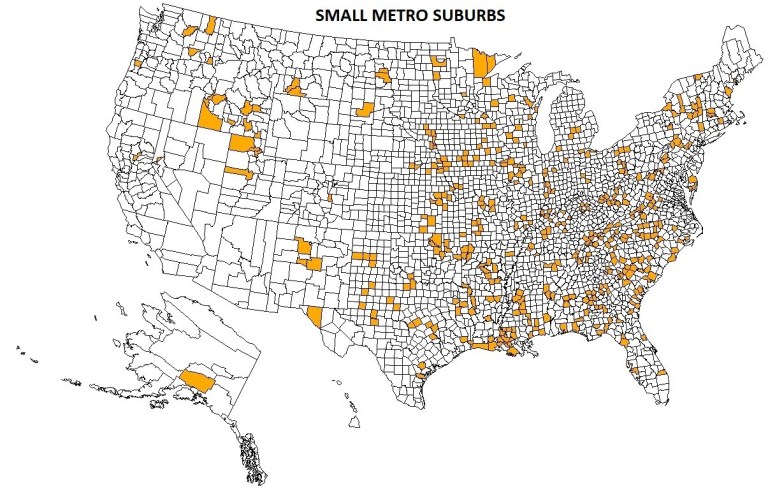 Home prices grew in July by the fastest rate in nearly two years, a 5.5 percent annual gain. According to CoreLogic’s Home Price Index (HPI), the month-over-month change was 1.2 percent. The company said it was “The one-two punch of strong purchase demand – bolstered by falling mortgage rates, which dipped below 3 percent for the first time ever in July – and further constriction of for-sale inventory” that has driven upward pressure on home price appreciation.

“On an aggregated level, the housing economy remains rock solid despite the shock and awe of the pandemic. A long period of record-low mortgage rates has opened the flood gates for a refinancing boom that is likely to last for several years,” said Frank Martell, president and CEO of CoreLogic. “In addition, after a momentary COVID-19-induced blip, purchase demand has picked up, driven by low rates and enthusiastic millennial and investor buyers. Spurred on by strong demand and record-low mortgage rates, we expect to see more home building in 2021 and beyond, which should help support a healthy housing market for years to come.”

There is, as always, different rates of increase by locality. CoreLogic notes that homebuying activity is rising in “traditionally affordable suburban and rural areas that allow for more space as schools and work remain online.” It points to two Long Island counties where home prices were up 4.3 percent on an annual basis in July. Nassau and Suffolk have become destinations for residents moving from metro New York-Jersey City-White Plains where prices, in contrast, rose only 0.4 percent.

Construction spending as a whole was essentially flat in July, but residential spending showed significant growth. The U.S. Census Bureau reported that total expenditures from both public and private sources were at a seasonally adjusted annual rate of $1.365 trillion, a 0.1 percent increase from June but down 0.1 percent from July 2019.

Refi fee is delayed, but what are lenders doing about loans that were already locked?*

Here’s what Home Point Financial, UWM and loanDepot are doing

The Federal Housing Finance Agency announced on Tuesday it is delaying the implementation of its adverse market refinance fee to Dec. 1 – three months past its intended start date. But what about lenders whose refi loans were locked with closing dates after Sept. 1 and carrying the 50bps LLPA?

Phil Shoemaker, president of originations at Home Point Financial, said that for every Home Point borrower who had the adjustment added, the fee will be removed. However, with several thousand loans in the pipe, it does require staff to go in and manually touch every single loan to reverse the fee.

According to Home Point, the adjustment has been removed from the pricing for new locks as long as the term does not have a lock expiration date greater than Nov. 15, 2020.

“There are loans that are locked on a 90-day or so lock, where the lock is actually long enough that by the time the loan delivers the fee will be in place. So, we’ve identified a cut off where if the lock expiration is past this point the fee will apply,” Shoemaker said.

Home Point will credit its wholesale and correspondent clients the 50-basis point adverse market fee for loans locked between Aug. 13 and Aug. 15, unless the loan has already been purchased.

Here’s Why Mortgage Rates Are Outperforming*

For most lenders, mortgage rates improved again today, adding to the 3-week lows achieved yesterday. We normally view mortgage rate movement primarily as a function of the bond market, but the bond market says rates should only be falling modestly from their recent highs. What gives?

This is a 2 part issue. First, there’s a difference between the overall bond market and the bonds that underlie mortgages. So-called mortgage-backed securities (MBS) did a better job of holding their ground in August when compared to the broader bond market via the quintessential 10yr Treasury yield.

Second, and more importantly, the delay of the recently announced adverse market fee (an abrupt hit to all conventional refinances that unintentionally also affected purchase rates) is responsible for the lion’s share of mortgage rate outperformance. It’s worth keeping in mind, then, that the fee will be back very soon depending on the lender and on the length of time borrowers seek to lock their rates. In fact, some lenders have already added the fee again for lock time frames of 60 days or more.