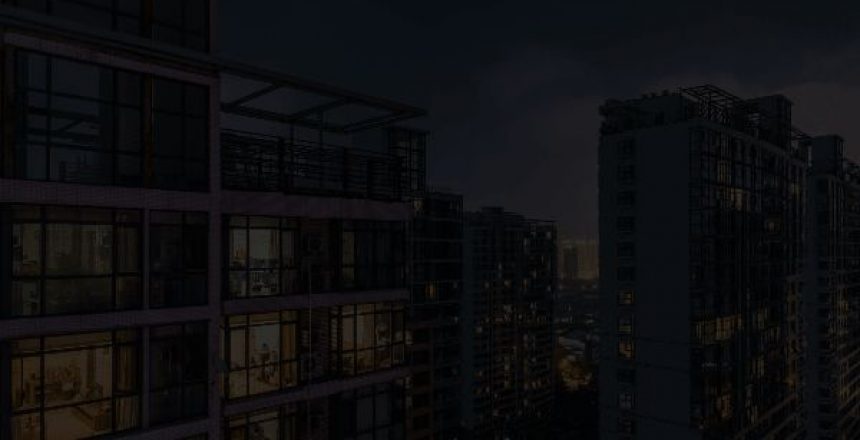 Welcome back to iLeads Mortgage Market Minute, where we bring you the latest, most relevant news regarding the mortgage market. We hope you enjoyed last week’s edition where we talked about How Fine-Tuning MSR Valuations Can Help Lenders Improve Decision-Making. This week we’re bringing you ( Buyers Showing Interest in Condos ):

Auction.com buyer and real estate investor Sue McCormick is ahead of the curve when it comes to President Joe Biden’s plan to revitalize underserved neighborhoods while also providing affordable housing for low- and moderate-income homebuyers.

“My passion is really going back into the neighborhoods I grew up in and helping to enhance those areas through my rehabs,” said McCormick, who lives in Atlanta but is buying investment properties in her hometown of Dayton, Ohio. “And I also want to make a profit, of course.” ​

Since buying her first investment home in early 2020, McCormick said she has purchased or is in the process of purchasing 11 more in the Dayton area — all for under $50,000 and all in need of extensive rehab.

“The first house I rehabbed last year, it was a house that had fire damage in the kitchen, and it was just kind of an eyesore on a nice quiet street,” said McCormick, who said she purchased the home for $25,000 and then put $65,000 into renovations before selling to an owner-occupant buyer for $134,000.

“It was in a predominantly African-American area close to my childhood home,” McCormick continued. “To see older people and even some younger homeowners walk through and literally thank me … That really made this project extra special.”

Local Investment at a Larger Scale

McCormick’s real estate investing strategy and its outcomes in underserved Dayton neighborhoods represent a microcosm of what a new tax credit proposal from the Biden administration is designed to encourage across the country in similar neighborhoods. Dubbed the Neighborhood Homes Tax Credit, the proposal is part of the larger American Jobs Plan legislation — also known as Biden’s infrastructure plan.

The tax credit’s goals include attracting “private investment in the development of affordable homes,” and bolstering “homeownership rates for low- and moderate-income homebuyers in underserved communities,” according to a White House fact sheet.

The tax credit is structured to incentivize the type of homeownership-producing development that McCormick is doing, but on a larger scale, according to Julia Gordon, president of the National Community Stabilization Trust (NCST).

“NCST strongly supports this legislation, which is different from other real estate development incentives because it is reserved for homeownership only. Our organization has worked on it for about five years now, and we manage the large coalition that has been supporting its passage,” Gordon said. “The goal is to support rehabbing or constructing homes at scale, so we could potentially see comprehensive community revitalization projects that affect 50, 100, or even more units.”

The seasonally adjusted Purchase Index decreased 6 percent but was 17 percent higher on an unadjusted basis from the previous week and 18 percent lower than the same week in 2020.

“The 10-year Treasury yield dropped sharply last week, in part due to investors becoming more concerned about the spread of COVID variants and their impact on global economic growth. There were mixed changes in mortgage rates as a result, with the 30-year fixed rate increasing slightly to 3.11 percent after two weeks of declines. Other surveyed rates moved lower, with the 15-year fixed-rate loan, used by around 20 percent of refinancing borrowers, decreasing to 2.46 percent – the lowest level since January 2021,” said Joel Kan, MBA’s Associate Vice President of Economic and Industry Forecasting. “On a seasonally adjusted basis compared to the July 4th holiday week, mortgage applications were lower across the board, with purchase applications back to near their lowest levels since May 2020. Limited inventory and higher prices are keeping some prospective homebuyers out of the market. Refinance activity fell over the week, but because rates have stayed relatively low, the pace of applications was close to its highest level since early May 2021.”

For the second consecutive month, condos sold for, on average, above their asking price — signaling renewed homebuyer competition for condos after a pandemic-fueled slump, according to a recent study by Redfin. 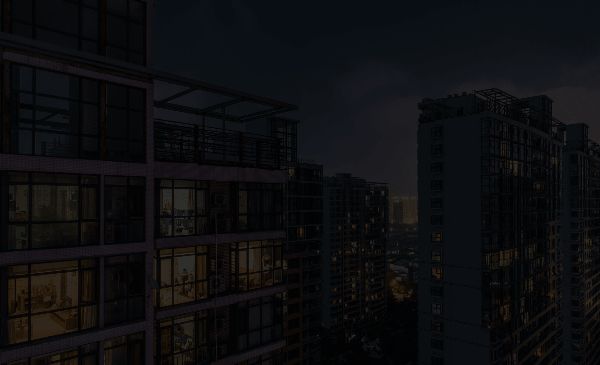 If a condo sold for 0.7% above its asking price, that means it was listed for $301,872, said Daryl Fairweather, Redfin’s chief economist. That’s quite the contrast from back in 2012, when Redfin reported that condos were selling for more than 4% below the asking price.

“Many buyers who have been priced out of the market for single-family homes have turned to condos,” Fairweather said. “Earlier in the pandemic, many buyers shunned small condos in favor of large detached homes with space for offices and homeschooling. But now that many Americans are vaccinated and some are returning to the workplace, extra space isn’t as necessary and the benefits of shared amenities like a gym or a pool are more attractive. And the biggest benefit of condo living is the more affordable price.”

Condos sold at their fastest pace on record in June ( depict buyers’ interest in condos ), with the typical condo that sold during the month going under contract in 22 days. That’s down from 43 days a year earlier and 36 days in June 2019, the latter of which is a better comparison because it was before the pandemic impacted the condo market.

“The fact that new listings are up while overall supply down indicates that demand is high, condos are selling quickly,” Fairweather said.