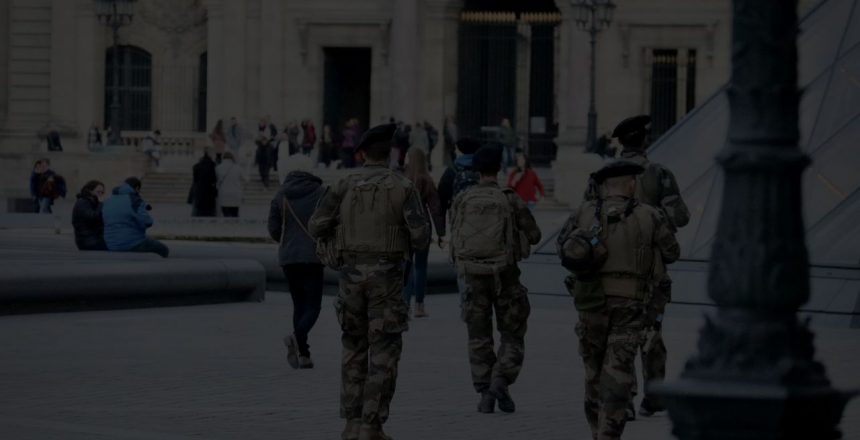 Welcome to iLeads Insurance Market Minute, where we bring you the latest, most relevant news regarding the insurance market. Last week you were reading Independent Insurance Agents Continue To Face “Headwinds” Due To Pandemic. This week we’re bringing you:

Demand for predictive analytics on the rise among insurers – WTW*

Demand for predictive analytics is on the rise as life insurers look for new ways to boost business performance and customer relations in a tight market, according to a new study from Willis Towers Watson.

A survey of European life insurers found that more than 80% of companies that already use predictive analytics reported a positive impact on their business – and none reported negative outcomes.

“In competitive markets, these techniques can provide insurers with a price advantage; in less competitive markets, they can lead to material cost savings,” Willis Towers Watson said. “With the help of predictive analytics, historical and real-time data can also be mined to anticipate industry trends and customer needs, enabling insurers to exceed customer expectations.”

However, the survey found that while some life insurers are making progress with their predictive analytics capabilities, most still had “significant challenges” – including several strategic capacity issues:

(Reuters) – The U.S. securities regulator on Tuesday proposed a pilot program to allow tech companies like Uber Technologies Inc. and Lyft Inc. to pay gig workers up to 15% of their annual compensation in equity rather than cash, a move it said was designed to reflect changes in the workforce.

The Securities and Exchange Commission said internet-based companies may have the same incentives to offer equity compensation to gig-workers as they do to employees. Until now, though, SEC rules have not allowed companies to pay gig workers in equity.

The proposal would not require an increase in pay, just create flexibility on whether to pay using cash or equity. It comes amid a fierce debate over the fast-growing gig economy, which labor activists complain exploits workers, depriving them of job security and traditional benefits like healthcare and paid vacations. The SEC’s Democratic commissioners said giving tech giants such flexibility would create an uneven playing field for other types of companies.

“Work relationships have evolved along with technology, and workers who participate in the gig economy have become increasingly important to the continued growth of the broader U.S. economy,” said SEC Chairman Jay Clayton in a statement.

The proposed temporary rules would allow gig workers to participate in the growth of the companies their efforts support, he added, capped at 15% of annual compensation or $75,000 in three years.

Arch Insurance, the UK division of the Arch Capital Group, has reportedly introduced new terrorism insurance for small and medium-sized companies in the country.

This new offering is said to offer an ‘expansive’ range of coverage as standard and is available as both a standalone policy as well as an integrated component of an existing programme.

The coverage includes prevention of access, loss of attraction, specified and unspecified customers and suppliers, and full failure of utilities.

In addition, it is said to offer coverage for brand rehabilitation costs.

Arch UK regional division underwriting director Stuart Danskin was quoted as saying: “Recent incidents have shown how quickly the terrorism threat level can escalate and how difficult it can be to predict where and when businesses will be impacted.

“This has exposed shortfalls, with insureds often facing coverage gaps at the times when they need it most. Through our new product, we can provide our customers with relevant coverage that is flexible and adaptable to their specific requirements.”