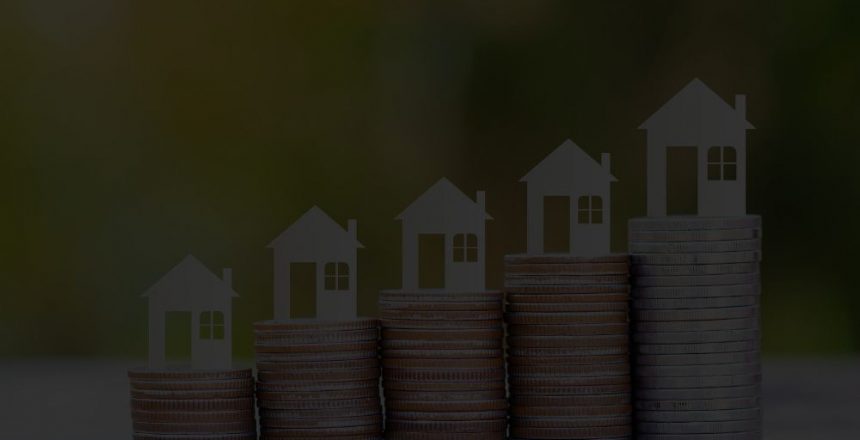 Welcome back to iLeads Mortgage Market Minute, where we bring you the latest, most relevant news regarding the mortgage market. We hope you enjoyed last week’s edition where we talked about Home Prices Haven’t Risen This Fast Since 2005. This week we’re bringing you:

Supreme Court decision on FHFA expected at any time*

A Supreme Court decision which will determine if the Biden administration can fire the Federal Housing Finance Agency (FHFA) director will arrive before the month’s end.

The court recently updated its calendar indicating its session will extend through the end of June. It has not yet specified when it will issue more opinions for the cases, like Collins v. Mnuchin, it has already heard.

Compliance attorneys are anxiously awaiting the court’s decision. Although many expect the decision to align with last year’s ruling which found the Consumer Financial Protection Bureau’s structure unconstitutional, some are feeling uneasy.

At least one attorney said they felt a “nagging doubt” which stems from the fact that the court took the case up after it decided the CFPB matter. The court’s timing could indicate the justices are thinking about the FHFA challenge differently.

The case stems from the restructuring of the agencies in 2008. A group of GSE investors alleged that the government knew the GSEs would turn a huge profit after a $100 billion bailout from the Treasury in 2008. An agreement between FHFA and the Treasury promised the investors compensation in the form of stock, dividends tied to the amount of money invested in the companies, and priority over the other shareholders in recouping their investment.

Construction spending inched up in April, but the increase was tempered by a decline in publicly funded projects. The U.S. Census Bureau put the rate of seasonally adjusted annual spending during the month at $1.524 trillion, up 0.2 percent from the $1.521 trillion rate in March and 9.8 percent above spending in April 2020.

Once again residential spending was the star, with spending up 1.0 percent from March and 29.7 percent year-over-year at an annual rate of $729.238 billion. Spending on single-family residences increased 1.3 percent and 39.6 percent from the two earlier periods to $396.315 billion while multifamily construction rose 1.9 percent from March to $98.460 billion, an annual increase of 27.1 percent.

Coupled with a slowdown in exits, forbearance drops look lackluster

Servicers’ forbearance portfolio volumes managed to drop one basis point last week to 4.18%, the 13th consecutive week of declines. However, some unfortunate trends are beginning to crystalize.

Despite declines for nearly every investor type, last week’s positive numbers were offset by an 11 basis point jump in forbearance share for portfolio loans and private label securities, according to the latest data from the Mortgage Bankers Association.

On top of that, forbearance re-entries increased to almost 5.6%, as more homeowners who previously canceled their mortgage postponement plans sought assistance once again.

Of the cumulative exits for the period from June 1, 2020, through May 23, 2021, exits performed almost exactly as they had the week prior. Over 27% of exits resulted in a loan deferral/partial claim while nearly 25% represented borrowers who continued to make their monthly payments during their forbearance period ― though this number has continued to slowly drop for months now.

About two-thirds of homeowners who signed up for some type of mortgage forbearance during the Covid-19 pandemic have exited the programs.

A May study from the Federal Reserve Bank of New York found that, of the over 2 million borrowers still in forbearance in March, 1.2 million entered forbearance in June 2020 or earlier. The Federal Reserve also noted that FHA borrowers were considerably more likely to take up mortgage postponement initially, and have remained in the program longer.

CoreLogic says that April saw further acceleration in the growth of housing prices. The company, which reported an 11.3 percent annual increase in housing prices in March now says that appreciation grew to 13 percent in April. It was the third consecutive month of double digit gains and the highest rate of annual appreciation since February 2006. The increase from March to April was 2.1 percent.

The company, in its monthly report on its Housing Price Index (HPI) says, “Sparse inventory and high demand continues to place upward pressure on home prices, creating challenges across generations as buyer preferences shift. Younger Millennials continue to enter the market in droves while older Millennials look to upgrade and upsize their homes.”

A recent CoreLogic consumer survey found that 64 percent of both older and younger Millennials said they were looking to buy because they needed more space. Seventy-two percent of Baby Boomers listed the desire for a new location as the main reason for wanting to purchase a new home. However, in response to rising prices, Boomers-who own 54 percent of the nation’s homes-may wait to sell, creating further inventory pressures for older millennials seeking move-up purchases.

“As older homeowners become more comfortable with listing their homes, they are faced with the reality that if they sell, they may get a smaller home for the same price as what they already have,” said Frank Martell, president and CEO of CoreLogic. “Rather than decreasing their financial burden and cashing out equity to support their retirement, baby boomers may choose to stay put – which could exacerbate inventory challenges.”

“Baby boomers are staying in their homes longer, slowing the pace with which existing homes come on the for-sale market,” said Dr. Frank Nothaft, chief economist at CoreLogic. “Owner occupants today have been in their homes for a median of 13 years, about 50 percent longer than the previous generation.”