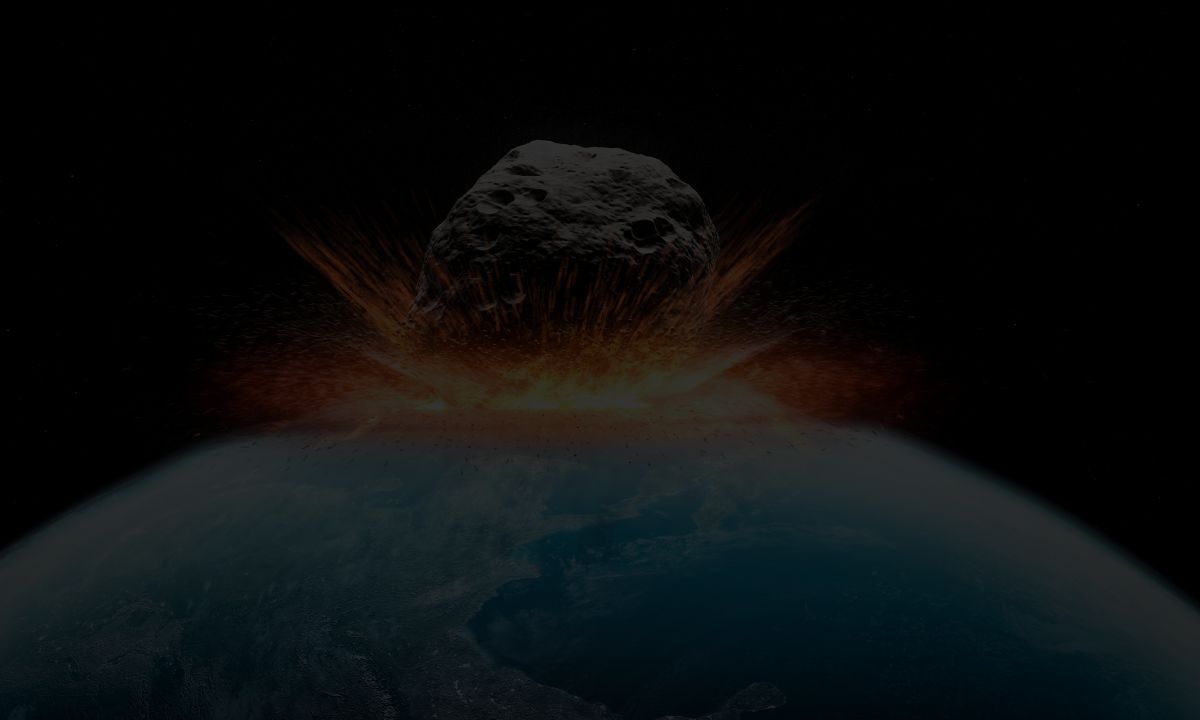 Welcome back to iLeads Mortgage Market Minute, where we bring you the latest, most relevant news regarding the mortgage market. We hope you enjoyed last week’s edition where we talked about Are We Seeing A Cash-Out Refinance Crisis?. This week we’re bringing you:

Powell says he expects a temporary rise in inflation this year*

Stepping up the fight against fraud in mortgage lending*

As instances of attempted fraud proliferate, fintech can help in hiring processes and operations

Wherever there is commerce, there will be fraud, and the mortgage industry is no exception. In recent years, we have seen a significant uptick in fraudulent activity ranging from the high tech — intercepted wire transfers and electronic title phishing scams — to low-tech, such as applicants submitting falsified or doctored bank statements. The transition to a largely remote workforce during the COVID-19 pandemic only gave criminals more of an incentive to attempt to deceive lenders or misrepresent qualifications.

The full extent of fraud in the mortgage industry may be impossible to fully quantify, but the 2020 True Cost of Fraud study by LexisNexis Risk Solutions estimated that the cost of fraud has risen 7.3% across U.S. retailers and e-commerce merchants, and every $1 of fraud now costs $3.36, up from $3.13 in 2019. The COVID-19 pandemic, coupled with skyrocketing refinance applications due to a low interest rate environment, have created a perfect storm for fraud.

With e-signatures enabled for virtual closings, it has become more difficult for lenders to authenticate income and asset information, while the incentive to cheat is boosted by desperation or perceived opportunity.

One emerging form of fraud we have seen plaguing our industry has nothing to do with the loan manufacturing process, but rather with the labor used to generate the loans.

Given the historic volatility of 2020 (driving loan demand) and the search for elusive industry experience, underwriters have become a prized catch. Companies are offering exorbitant salaries, benefits, signing bonuses and hefty referral bonuses; it’s no wonder everyone suddenly decided they could become an underwriter! However, the real prize, for some, was not the cash made by originating loans but rather the value of the private, personal information stored in companies’ systems.

A new Freddie Mac survey found that both homeowners and renters are still concerned about their ability to pay their mortgage or their monthly rent as the pandemic wears on. but those concerns have lessened since last fall. The COVID-19 Tracking Poll has contacted over 1,000 respondents on an irregular basis over the past year. Two thirds are homeowners, the remainder are renters.

Over the nine months the survey was conducted in 2020, more than half of renters were concerned about making their monthly payments, fluctuating between 54 percent in April to 71 percent in November. Renter concern began to ebb in December to 67 percent and dropped further to 63 percent last month. Homeowners concerns over mortgage payments were at a low of 33 percent in June, rising to a high of 55 percent in October. By year end, 45 percent of respondents were expressing concern and in February it improved to 41 percent.

Confidence in the housing market has remained high over the course of the survey, averaging 60 percent over 2020 the surveys and improving to 66 percent in February. Renters were more likely that existing homeowners to buy a home last year, many doing so in late summer and early fall. The likelihood that homeowners would sell their homes (18 percent) and that renters planned to purchase one (34 percent) has held steady so far this year. Refinance activity also remains strong, with nearly a third of homeowners indicating they were likely to refinance their home within the first six months of 2021.

The two-month rally in new home sales ended abruptly and definitively in February. The U.S. Census Bureau and Department of Housing and Urban Development said sales of newly constructed single-family homes dropped by 18.2 percent to a seasonally adjusted annual rate of 775,000 units but remained 8.2 percent higher than sales in February 2020. The January estimate, originally reported at 923,000 annualized units, was revised to 948,000.

At the end of February there were 312,000 new homes available for purchase, a 4.8 month supply at the current rate of sales. This is a full month’s more inventory than in was available in January but is down from a 5.5 month supply in February 2020.

Lender profits are crashing back to earth*

Profit margins for independent mortgage banks (IMBs) and mortgage subsidiaries of chartered banks shrank dramatically in the fourth quarter of 2020 as costs climbed.

IMBs reported a net gain of $3,738 per each originated loan in the fourth quarter, down from $5,535 during the third quarter, according to the Mortgage Bankers Association‘s latest quarterly performance report.

“Driven by strong borrower demand and a study-high in average loan balances, production volume for independent mortgage companies reached unprecedented heights, averaging close to $1.5 billion per company in the fourth quarter of 2020,” said Marina Walsh, the MBA’s vice president of industry analysis. “Net production profits were at their third-highest levels, surpassed only by last year’s second and third quarter. While production profits were still incredibly strong in the fourth quarter, secondary marketing gains declined, resulting in an overall drop in production revenue.”

Combining both production and servicing operations, 95 percent of firms posted overall profitability for the fourth quarter of 2020.