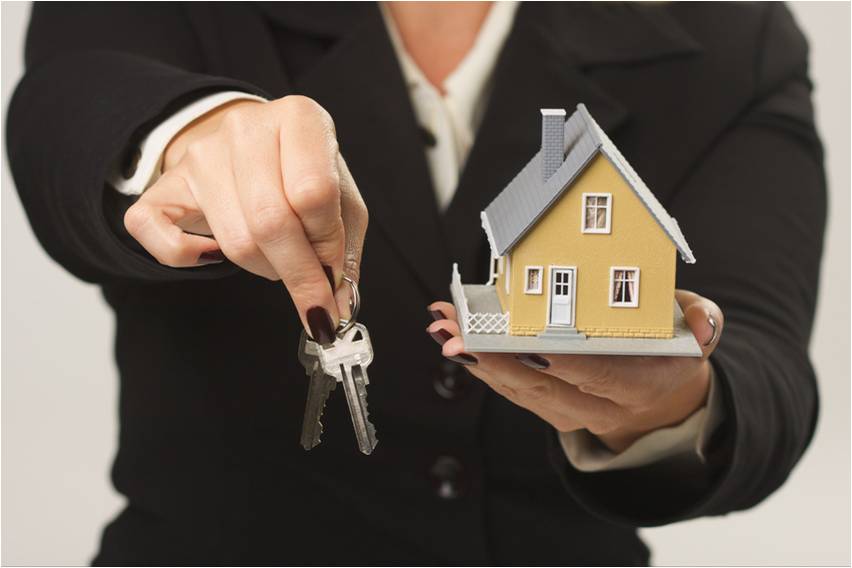 A significant milestone was reached by the Home Affordable Refinance Program according to FHFA (Federal Housing Finance Agency), announcing that the program had hit the 3 million mark recently for refinances. The total number of houses that were refinanced under the program was at 3,027,937 by the end of November 2013. While the program was put into place in April of 2009, nearly 2 million of the refinances actually occurred in 2012 and up to November 2013 after a number of enhancements had been made in regard to the loan limits and eligibility requirements.

Reaching the 3 million mark was an important accomplishment and it signifies that there was real help making it to the families that were still struggling in paying their mortgage as a direct result of the mortgage crisis. Efforts are being made to make sure that anyone who is able to take advantage of the program has the information that they need to use it.

Help for Those with Fannie Mae or Freddie Mac Loans

The HARP program was established to assist homeowners with mortgages that are guaranteed by one of the programs or those that are held by one of the two. The program particularly targets those homeowners with little or no equity in their houses. Designed for refinancing home loans that have loan-to-value ratios up to and including 105 percent, the limits allowed had been raised a number of times before finally being eliminated completely. A vast majority of the more than 862,000 loans that were refinanced up until November 2013 had LTV ratios under the target 105 percent (513,476), however, there were 20 percent (165,568) that had LTV’s that went beyond 125 percent.

Out of the more than 3 million refinances that have been completed since the program first began, more than 2.5 million were for primary homes and the remaining were for investment properties. There was another 97,000 loans originated for second or vacation homes. The HARP program is clearly helping borrowers who refinance under the program on track, as those who refinanced  had been in a serious situation of delinquency exceeding 90 days or longer to much lower rates than the borrowers who appeared to be eligible for the program but did not refinance.